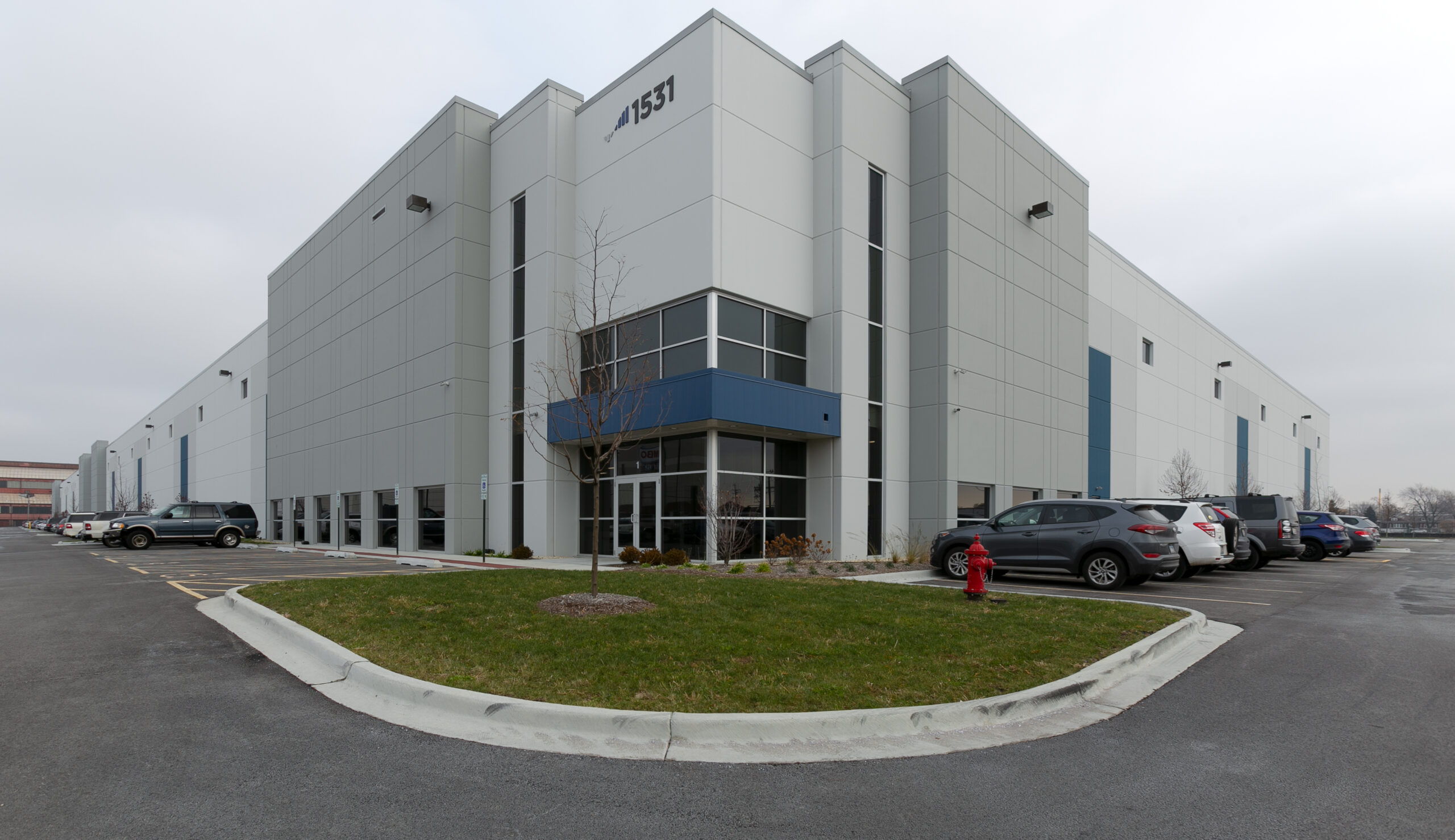 Bridge Point 290 Business Park is a state-of-the-art, three-building business park located just south of Roosevelt Road between Central Avenue and Laramie Avenue, both of which feature interchanges with Interstate 290 just north of the park.  Located less than seven miles/15 minutes from Chicago’s CBD, Bridge Point 290 is the largest state-of-the-art business park in Chicagoland that caters to last-mile/infill users.

Bridge engaged CBRE to market the Bridge Point 290 Business Park for sale in March 2018. At 899,278 SF and 36% preleased, Bridge Point 290 offered investors an irreplaceable opportunity to acquire a large, infill Class A business park that included both significant in place cash flow from an anchor tenant as well as the opportunity to add value through the lease up of the to be constructed facilities.  Michael Caprile, Ryan Bain, and Zach Graham of CBRE represented Bridge and its joint venture partner, Banner Oak Capital Partners, L.P., in the sale. Terms were not disclosed.

Steve Groetsema, Partner, Midwest Region at Bridge, commented: “This was a pretty complicated deal that, in addition to being significant in terms of size, included both a core aspect with the leased facility and a forward commitment component with the two facilities still under construction.  I can’t say enough about the work that CBRE did on this deal, or how phenomenal Cabot was to work with.  We wish them the best on this deal, and we know it will be a success for them.”