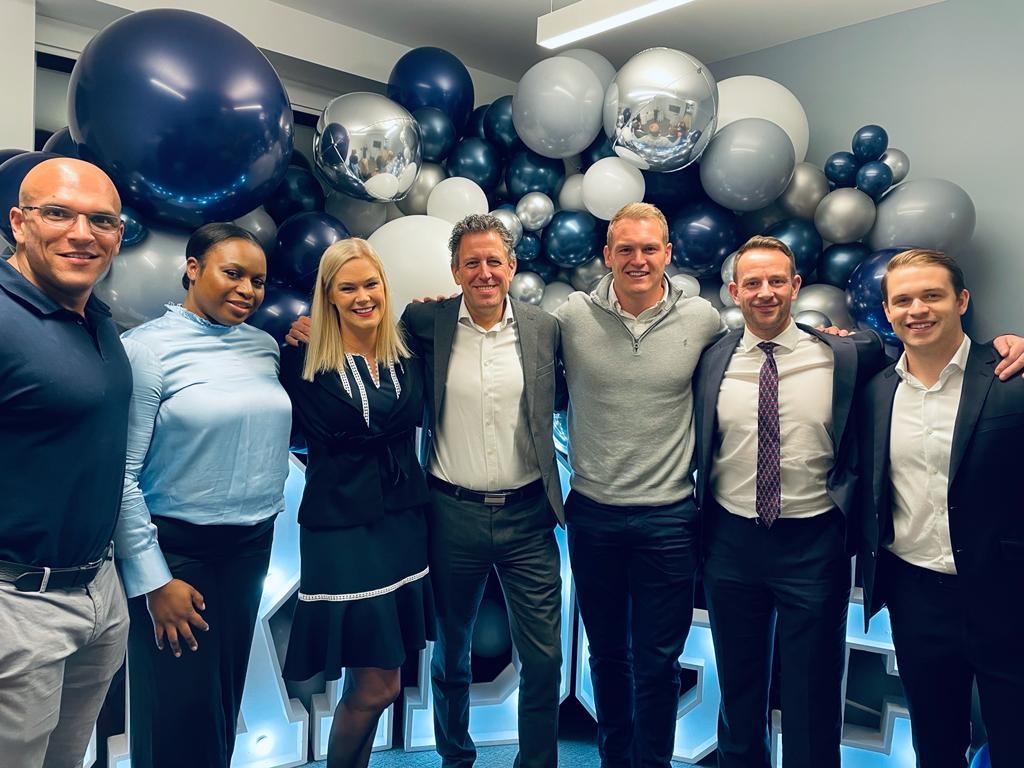 Bridge Industrial (“Bridge”), the US-based industrial real estate operating company and investment manager, celebrates its one-year anniversary. Following the successful launch of Bridge’s first international office in the UK in November 2020, the firm was very active in 2021, closing on four site acquisitions, forming a build-to-core joint venture with PSP Investments targeting a portfolio value of £1 billion ($1.4 billion USD), growing the team from two to seven, and opening a new London office to accommodate its continued expansion.

The UK arm of Bridge was established with the appointment of industrial real estate specialist Paul Hanley as Partner, London to lead the team, alongside Bridge’s Vice President Chris Doloughty. The two were quickly joined by Stephen Vickers, appointed in January 2021 as Senior Vice President, Development, to lead the firm’s project delivery in the UK.

From inception, Bridge’s UK dedicated team set about its aggressive site acquisition and development plan with a build-to-core focus on last-mile logistics assets within high-barrier infill submarkets in Greater London and the Midlands region. With a strategy to implement value-add measures to create state-of-the-art industrial assets, Bridge is targeting market-leading sustainability credentials with its UK development.

Paul Hanley, comments: “As a forward thinking, entrepreneurial company already established in the seven uber core industrial markets in the US, we have been able to act quickly and decisively to secure the best opportunities in our market, securing our first four sites in just under one year.”

Bridge completed its first site acquisition in Southall in early May 2021, followed swiftly by two further acquisitions in Uxbridge and Barking in June, and its Croydon site acquisition in August 2021. These four projects, all within the M25, are currently in various stages of the planning process to commence the development of a current total of 240,000 sq ft of last mile logistics space in 2022, with more to follow.

Paul adds: “The securing of UK dedicated funding in May this year strengthened our position to target and acquire these four sites, and we are excited to be able announce further acquisitions in due course.”

To assist in the swift growth of its UK operations, Bridge made further expansions to its UK team in its first year, appointing Analyst Leigh Robinson in July, along with Office Manager and Executive Assistant Nadine Bryan. In October Aisling O’Kane joined the team as Head of Planning and William Martire De La Mare was appointed as Financial Controller. To accommodate its ongoing expansion, the UK team relocated to a new office on London’s Old Bond Street in October 2021 as they celebrated their one-year anniversary.

Paul concludes: “We are continuing with full steam into 2022, actively pursuing land and development opportunities throughout Greater London, the South East, and the West Midlands. We look forward to an exciting year ahead.”

Bridge is actively pursuing land and development opportunities throughout Greater London, the South East, and the West Midlands. 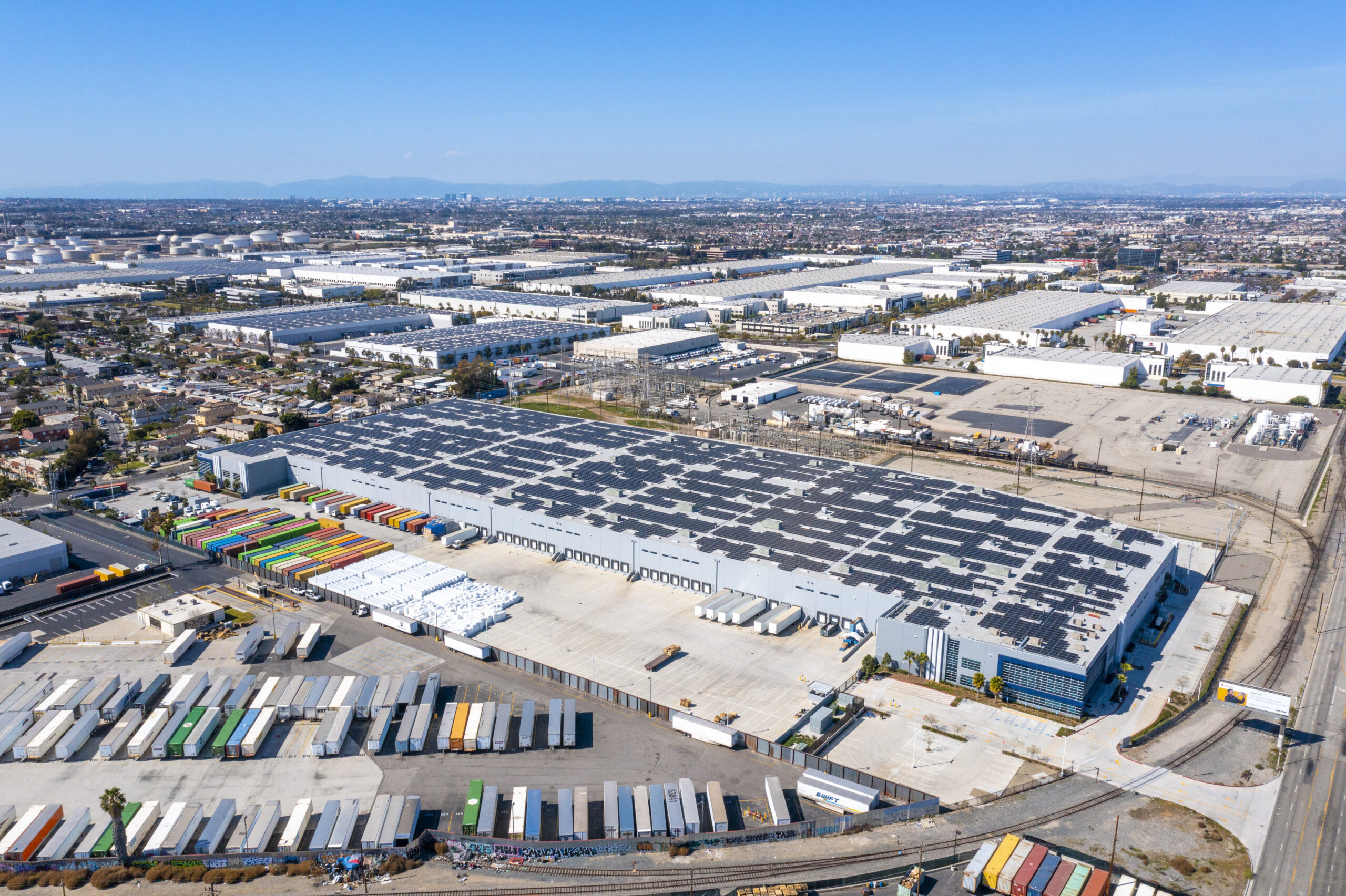 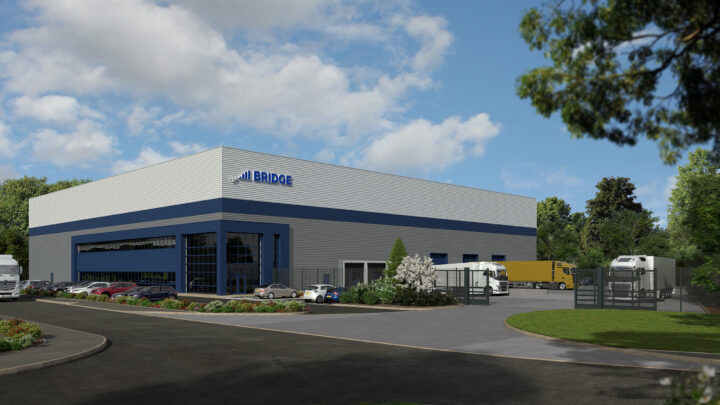