CHICAGO (November 30, 2021) – Bridge Industrial announced today that it has been awarded NAIOP Chicago’s ”Developer of the Year” and “Industrial Speculative Development of the Year” for 2021.

Bridge earned the “Developer of the Year” honor for its body of work between July 2020 and June 2021, where it broke ground on and/or completed development on over 4.4 million square feet across Chicagoland. The company also established significant leasing momentum over the same period, reaching long-term agreements with 14 tenants spanning more than 1.85 million square feet.

Bridge was previously named NAIOP Chicago’s ‘Developer of the Year’ in 2015 and 2019.

“Late 2020 and early 2021 was an incredibly exciting period for Bridge’s activity throughout Chicagoland, and we are honored to be recognized for our overall body of work by our peers at NAIOP,” said Nick Siegel, Partner – Chicago Region, at Bridge Industrial. “Despite a number of unique challenges for our team, the industrial sector and the economy at large, we were able to expand our overall market share, complete several developments, and continue to build a pipeline that will deliver critical modern warehousing space to the region in the near future. We are extremely proud of our company’s work over the last year, and look forward to building on our successes during the remainder of 2021 and in the years to come.”

The “Industrial Speculative Development of the Year” distinction was extended for Bridge’s work on Bridge Point Itasca in Itasca, Illinois. It marks the fifth consecutive year Bridge has brought home the award.

Bridge Point Itasca is a modern, three-building, 741,162-square foot industrial campus spanning 48 acres. First acquired by Bridge in 2018 from Entercom Communications, it was previously home to two massive landmark radio towers that had once been transmitters for CBS Radio, which were decommissioned and demolished upon acquisition. Bridge Industrial broke ground on Bridge Point Itasca in September 2019 and completed the campus in the third quarter of 2020. The campus was 66 percent leased within just one year of breaking ground.

Bridge Point Itasca is a prime example of Bridge’s nationally-recognized development strategy — taking an unused, outdated site and transforming into in a productive asset that further positioned the region as a last-mile hub that provided tax revenue, jobs, and economic stimulation during a global pandemic.

“This award is a testament not just to the success we’ve seen on our work at Bridge Point Itasca, but also the efficacy of our team in delivering speculative projects that meet the particular demands of the market, year after year,” said Siegel. “We’re proud to earn this award in a highly competitive and economically vibrant region like Chicago, where so many impressive projects have been delivered over the last five years. We’re extremely humbled by this distinction, and look forward to continuing our work to fuel continued growth across all of Chicagoland.”

Bridge’s previous wins for Industrial Speculative Development of the Year at the Chicago NAIOP Awards included Bridge Point Downers Grove Phase I & II in 2020; Bridge Point Franklin Park in 2019; Bridge Point 290 Phase I in 2018; and Bridge Point North I in 2017.

Bridge currently has over 2.2 million square feet currently under construction across the Chicago region. While several of the under-construction projects are in the highly land-constrained O’Hare submarket, Bridge’s construction footprint spans as far north as Lake County and as far south as I-55. Bridge continues to seek opportunities to develop modern industrial facilities in the most supply-constrained core infill industrial markets that can meet the steady demand for last-mile and next-day delivery. 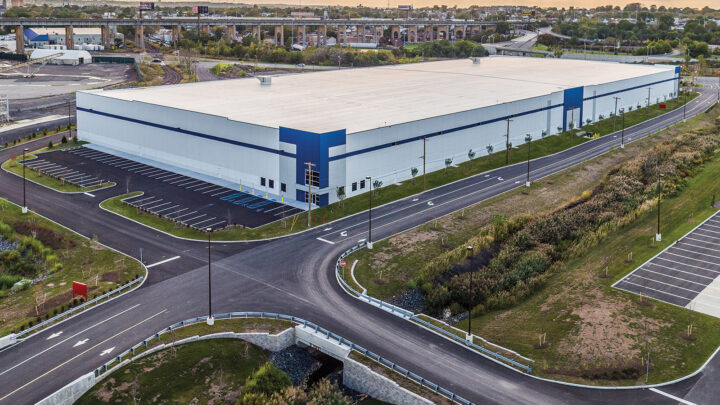 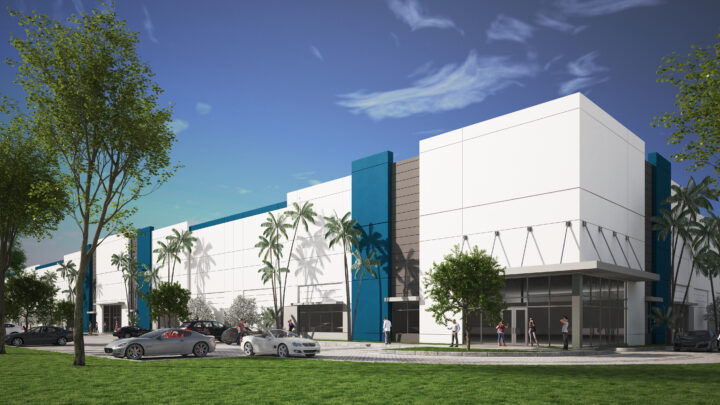