Sansone will head the pursuit of new leads, manage broker relationships, and underwrite acquisitions within New Jersey and New York in Bridge’s Northeast Region, while Welper will serve as his counterpart for the Chicago and South Florida markets, which comprise Bridge’s Central Region. Both will report to Nick Siegel, who is leading Bridge’s nationwide acquisitions platform as Partner, Acquisitions and oversees overall investments and portfolio strategy.

Bridge has also hired Henry Gruger as a senior analyst to support the newly established team, which will focus directly on expanding Bridge’s national acquisitions platform and value-add strategy.

“As we continue to focus on acquiring existing properties where we can generate significant value, we’re extremely excited to have Stefan and Cory lead our efforts in the Northeast and Central Regions as we expand our acquisition business in the months and years ahead, ” said Steve Poulos, Founder, CEO, and Partner of Bridge Industrial.

Prior to Bridge, Sansone worked at Seagis Property Group LP, where he was responsible for asset management, sourcing, and evaluation for value-add acquisitions in the outer boroughs of New York City and Northern New Jersey. Sansone graduated from Lehigh University with a bachelor’s degree in Political Science and a minor in Real Estate. He is an active member of NAIOP, and a junior board member for The Boys and Girls Club of Greater St. Louis.

“Bridge prides itself not only on cultivating top industrial talent, but also on finding seamless culture fits when hiring from outside the company. Stefan and Cory both represent exactly what we are looking for to lead our acquisitions efforts across the country, and I’m eager to work with both of them,” said Siegel.

Since joining Bridge in 2020, Welper has been involved in 22.2 million square feet of successful industrial transactions, valued at $4.1 billion, across Bridge’s Chicago, Miami, Seattle, Los Angeles, and London markets.

As an Analyst, Gruger will be responsible for all aspects of underwriting for Bridge’s national acquisition efforts, in addition to assisting with leasing, project marketing, coordinating debt and equity financing and the disposition process. He previously worked at Cushman & Wakefield in their Capital Markets group on the Office Investment Sales team. Gruger graduated from Miami University in Ohio with a bachelor’s degree in Business Administration, specializing in Finance, and is a member of NAIOP. 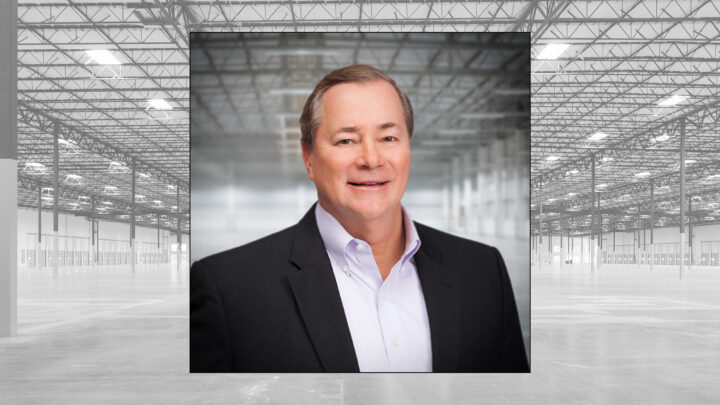