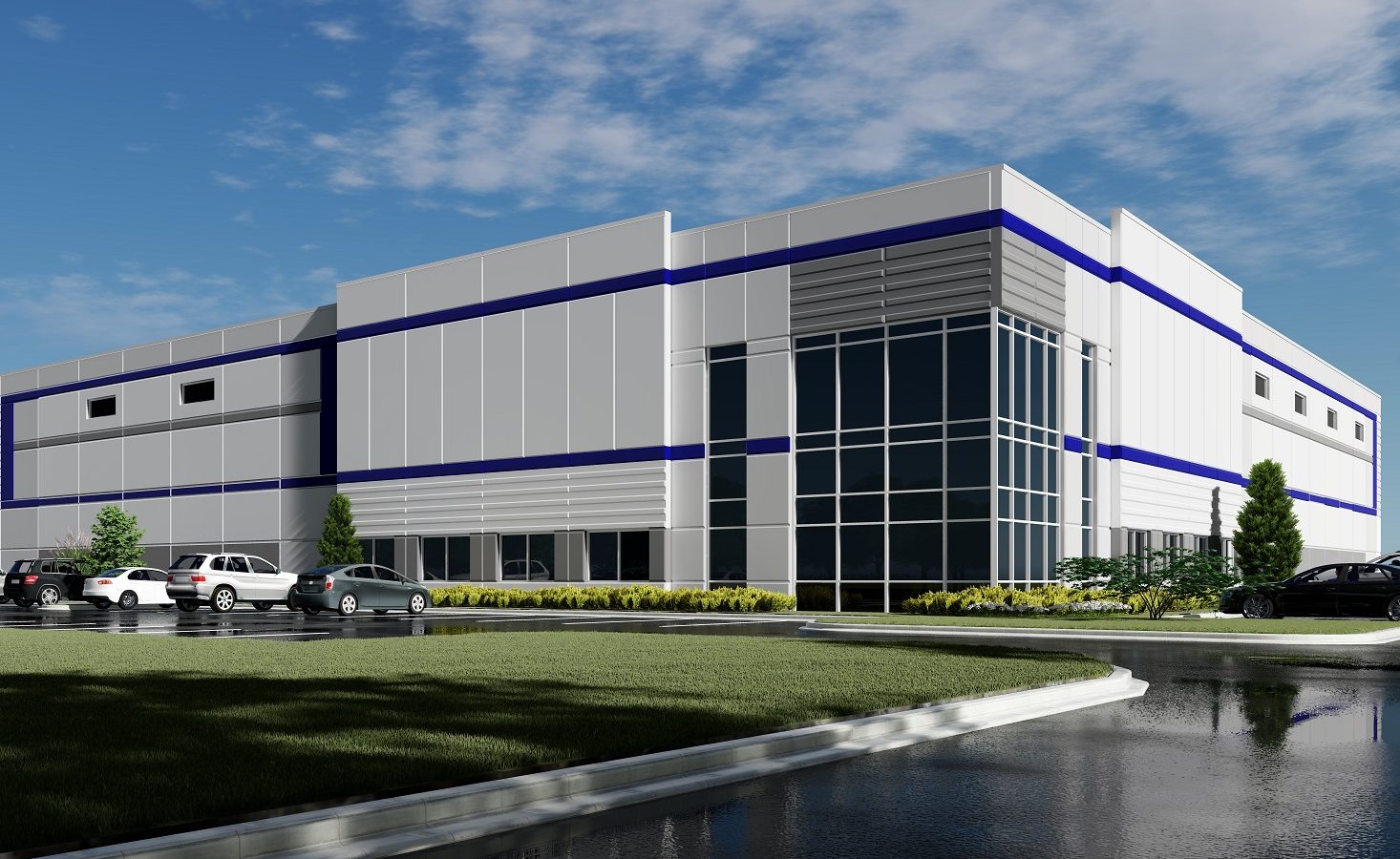 The freehold of River House on the Riverside Industrial Way, Uxbridge UB8 has been acquired in a sale and leaseback deal from owner/occupier Starlight Designs. River House, Uxbridge consists of a production, warehouse and office unit on a 2.30-acre (0.93 hectare) site with two access points. Riverside Way Industrial Estate is located to the west of central Uxbridge, fronting onto Riverside Way which is accessed from the A4007 with good connections into Central London and the UK motorway network.

Bridge will demolish the existing building once Starlight vacates the property in May 2022 before beginning construction on Bridge Point Uxbridge, an approximately 50,000 sq ft Class A industrial facility that will be built speculatively to serve the last-mile logistics sector. The project is due for completion in Q1 2023.

Bridge was represented by Cogent Real Estate and Savills advised Starlight Designs in the transaction.

In Barking, Bridge has purchased the former Mercedes Benz commercial vehicle dealership on Alfreds Way (A13) from Mercedes Benz Retail Group Limited with full vacant possession. The Mercedes Benz facility, currently comprising an office building and separate warehouse, occupies a 2.28-acre (0.92 hectare) site. With vacant possession, planning permission will be sought imminently for Bridge Point Barking, which will total approximately 50,000 sq ft of new Class A industrial space. Construction on the project is expected to commence in April 2022.

Paul Hanley, Bridge’s London Partner, comments: “We are now well under way on our site acquisition programme, with these two deals following swiftly on from our first purchase in Southall. We are excited to be growing our portfolio throughout Greater London with a number of other sites under offer, which we will announce in due course.”

Bridge was represented by DTRE and Colliers acted for Mercedes Benz Retail Group Limited in the transaction.

In May, Bridge announced its first acquisition in North West London, Bridge Point Southall, a Class A industrial facility that is expected to be completed by Q1 2023. Bridge is actively pursuing land and development opportunities throughout Greater London, the South East, and the West Midlands. 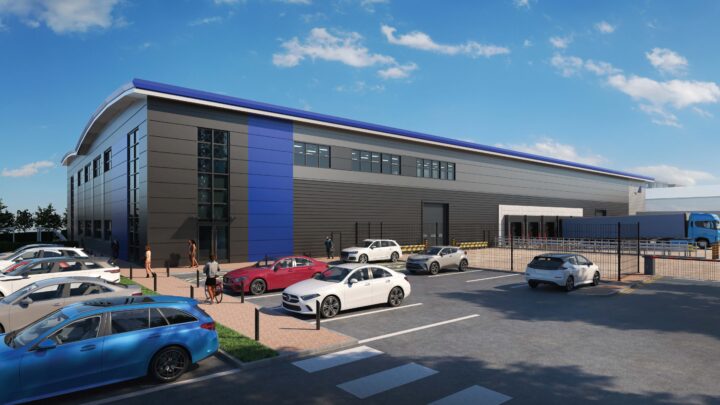 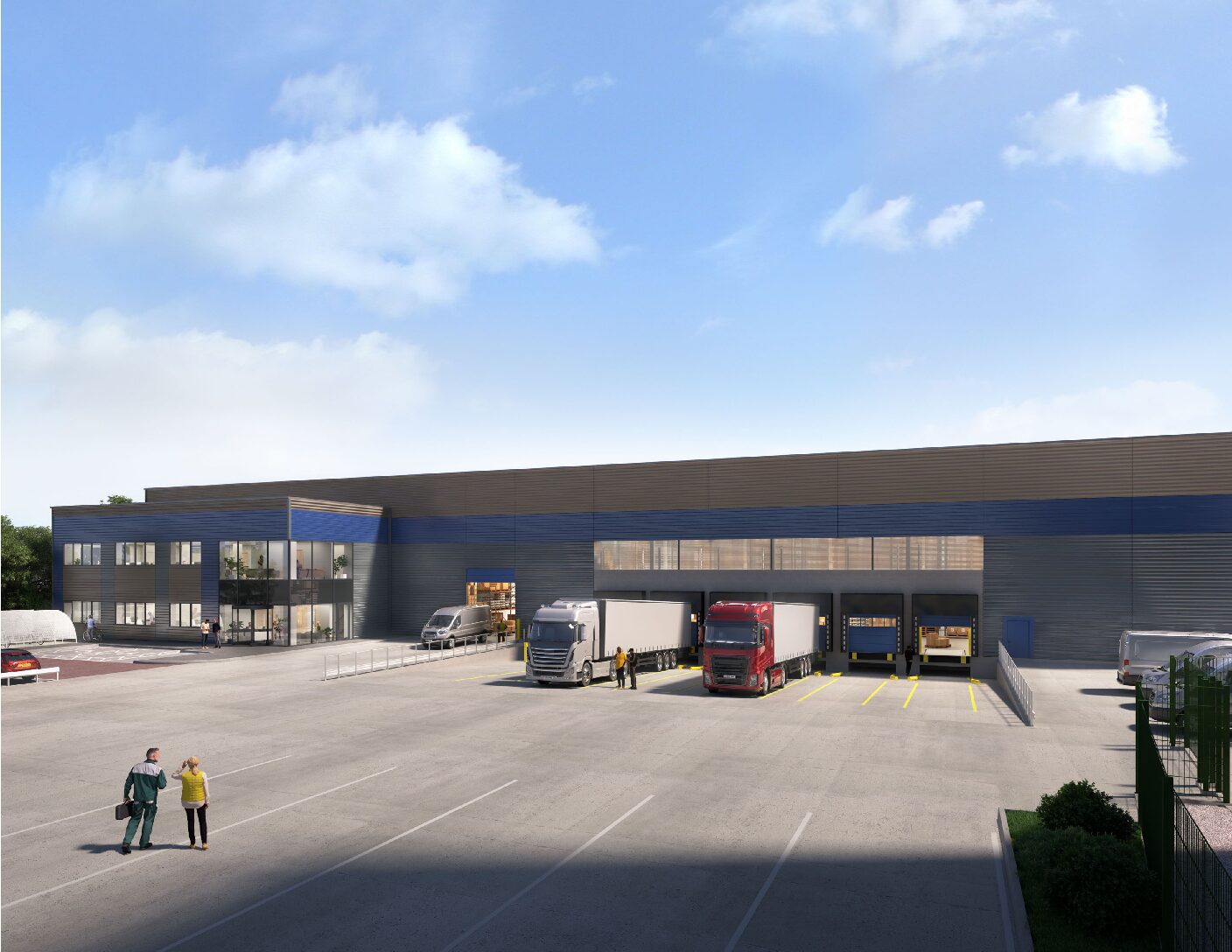