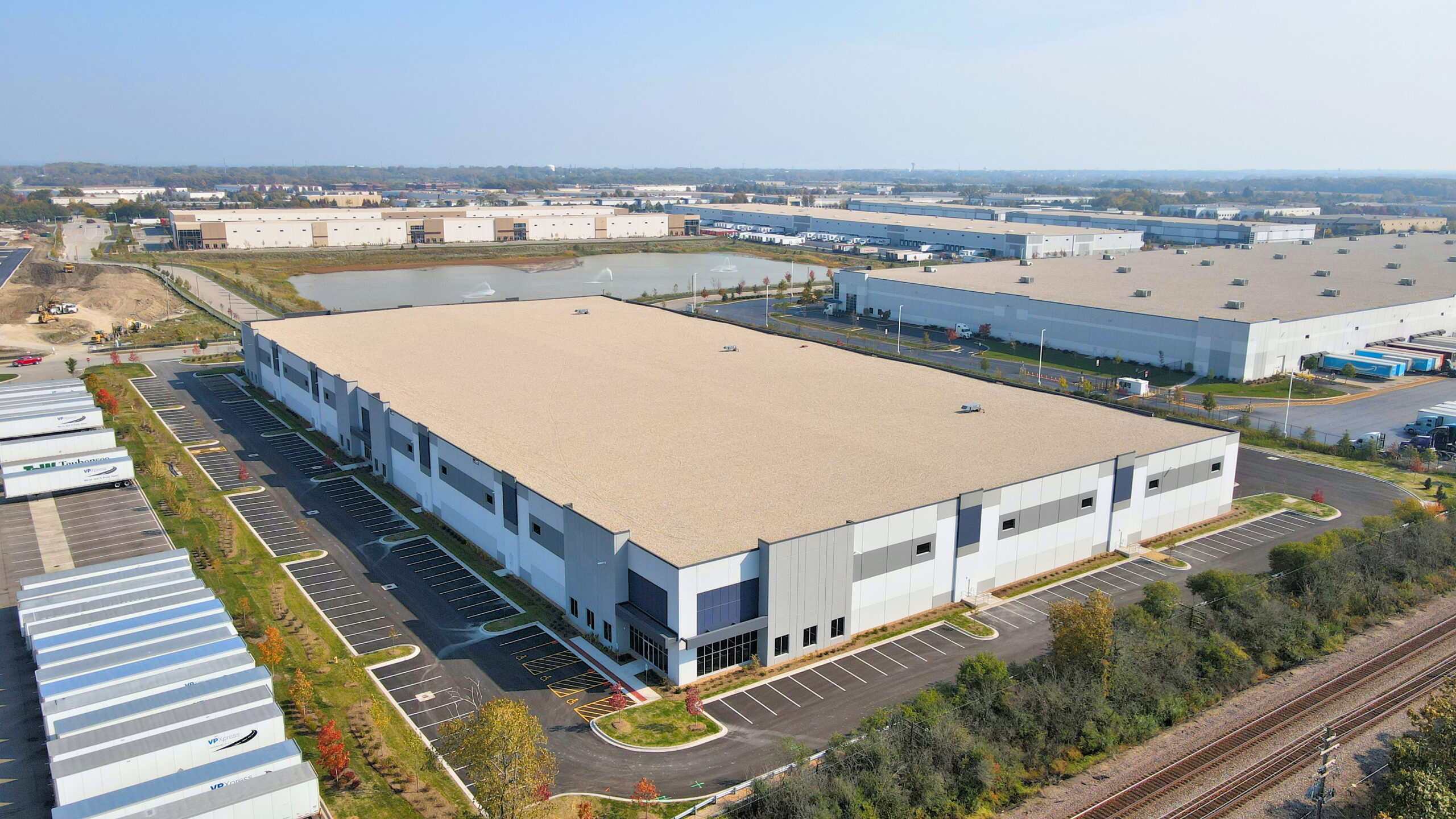 The company, which has an existing presence in Waukegan, will occupy the entirety of Bridge Point North’s recently completed Building VI, spanning 188,944 square feet. In addition to a prime location in the heart of Lake County’s thriving Interstate 94 logistics corridor, the building is outfitted with top-of-the-line features including 32-foot ceiling clear heights, 25 exterior loading docks, 194 dedicated parking spaces and two drive-in doors.

The building is one of four being constructed as part of the project’s third phase, which will add a total of 919,281 square feet to the 225-acre campus. Shell construction on buildings VI, VII and VIII is complete, and BRIDGE expects to complete building IX, the largest of the four, by the end of 2020.  Once construction of facility IX is completed, the entire park will be fully built out with no future available land.

“As we near the completion of the final phase of Bridge Point North, it is fitting that we are announcing an agreement with a company of this size and stature at this growing industrial campus. As a highly successful and innovative provider serving a variety of distribution and fulfillment-related needs, they are a prime example of the kind of tenant that has made this project a success over the past five years,” said Nick Siegel, Partner for BRIDGE’S Chicago region. “We look forward to engaging with more companies in need of modern space that can fuel both their growth and that of the wider industrial market.”

Bridge Point North Phase III marks the final phase of BRIDGE’s redevelopment efforts at the campus. After acquiring the initial property in 2015, the company has successfully transformed the formerly private site through annexation into the Village of Waukegan and significant infrastructure upgrades. Redevelopment included extensive infrastructure improvements costing more than $30 million, spanning three fully signalized intersections, and negotiation of a long-term TIF Agreement.

Phase I, which totals 1,027,606 square feet across two buildings, is 100 percent leased and sold to an institutional entity represented by Bentall Kennedy in 2017. Phase II, which is 70 percent leased, spans 926,947 square feet across three buildings and was sold to AEW, a global real estate investment advisor, in 2019. Both phases have helped to establish Lake County as one of the country’s fastest growing markets for distribution, logistics, e-commerce and other industrial users.