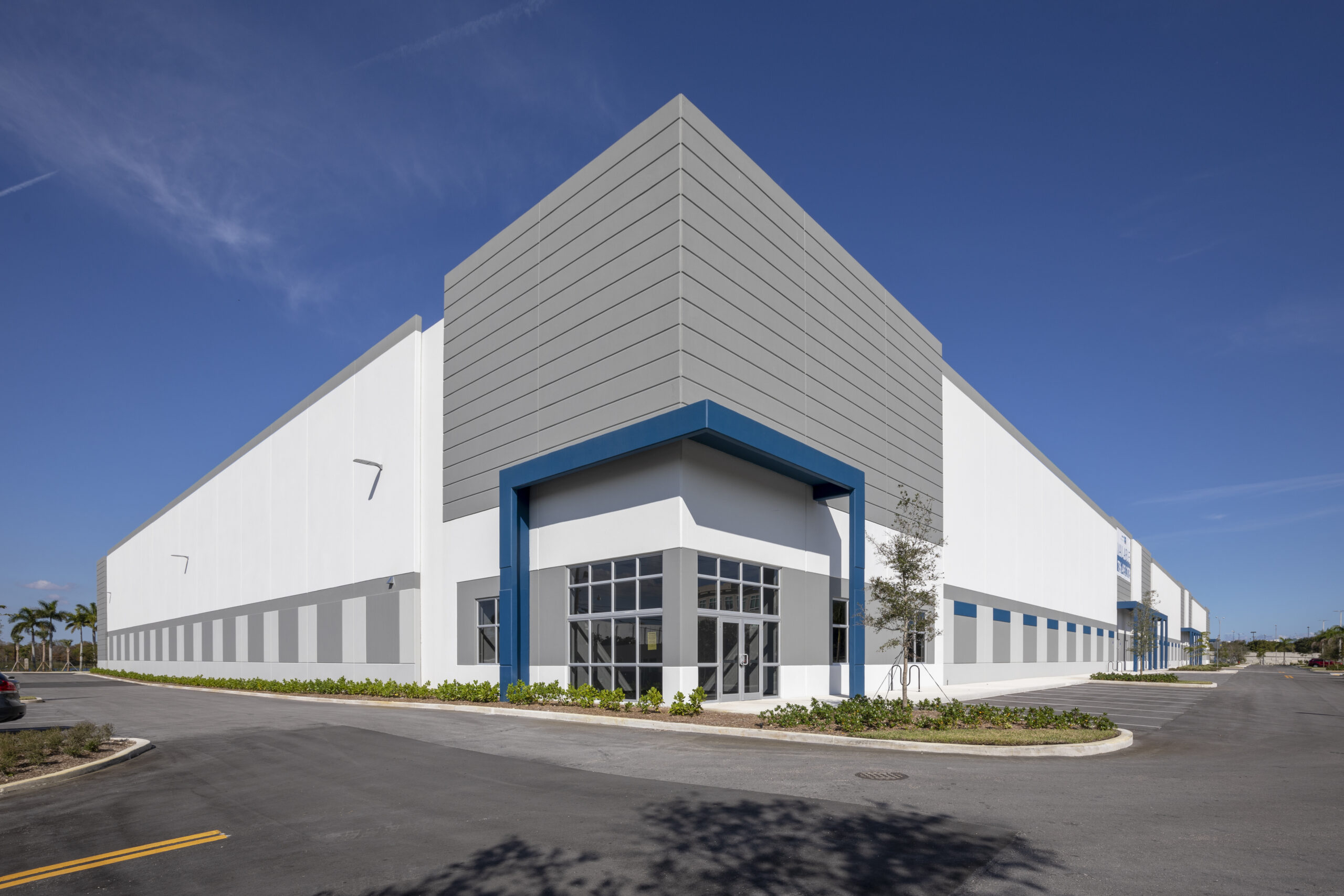 Bridge Recognized for its Banner Year, Having Delivered and/or Broke Ground on Nearly 2 MSF of Class-A Industrial Space Regionwide in 2018

“2018 was a banner year for us,” said Kevin Carroll, Partner, Southeast Region of Bridge Development Partners. “To think that we completed or broke ground on almost as much square footage in this single year as we have delivered to date in South Florida, is pretty exciting. We are honored to have received this award and most certainly could not have done it without our entire talented team, including all of our valuable partners.”

Presented at NAIOP South Florida’s Annual Awards of Excellence Dinner, held at the Fort Lauderdale Marriott Harbor Beach Hotel on March 14, this highly-coveted award is presented to one developer that best exemplifies leadership and innovation in the region’s commercial real estate market. Bridge Development was recognized for completing, acquired and/or breaking ground on 1.97+ MSF of speculative industrial development projects that are changing the South Florida landscape, including:

Bridge Point Riverbend, a completed 221,542-square-foot, state-of-the-art industrial building located at the intersection of I-95 and Broward Boulevard in Ft. Lauderdale. The project has been boon to the local economy, bringing more than 370 construction jobs, as well as an additional 200 plus permanent jobs to date.

Bridge Point Powerline Road, a +/-467,832-square-foot industrial park strategically located equidistant between the FL Turnpike and I-95 with direct frontage on Powerline Road in Pompano Beach. Slated for delivery in the third quarter this year, strong pre-leasing activity continues at this project.

Bridge Point Commerce Center, located in Miami Gardens, is the company’s largest South Florida project to date. Upon completion, the project will encompass 2.1 million square feet of class-A industrial space. With financing in place, the company is on schedule to deliver Phase 1, consisting of three Class-A industrial buildings totaling 1.1 million square feet, in the second quarter this year.

Bridge Point FLL Logistics Center, a two-building, 174,129-square-foot logistics facility located at Fort Lauderdale–Hollywood International Airport, is slated for completion in third quarter of this year. With financing in place, Bridge is moving forward with delivering what will be its third world-class project in Fort Lauderdale.

Since 2012, Bridge Development has acquired 362 acres throughout Miami Dade and Broward Counties and delivered more than 2 MSF of Class-A industrial space across the region. The company is on track to deliver an additional nearly 2 million square feet of Class-A industrial space in key South Florida distribution markets this year. In addition to its current development projects, the company recently made its first value-add play in South Florida with the acquisition and planned renovation of Bridge Point Miramar—a 304,428-square-foot, Class-A, rear-load distribution building located in Miramar, Fla. 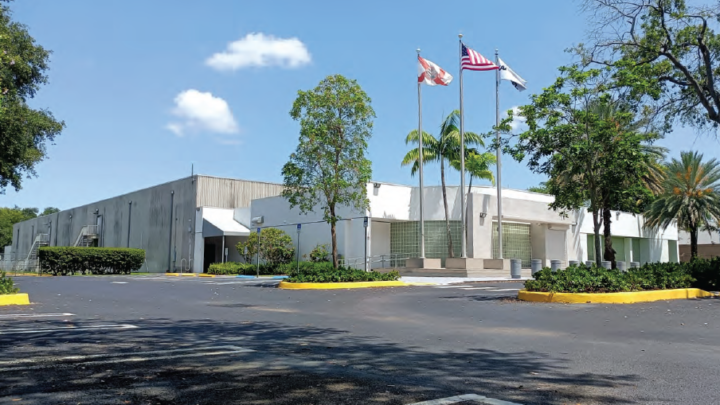