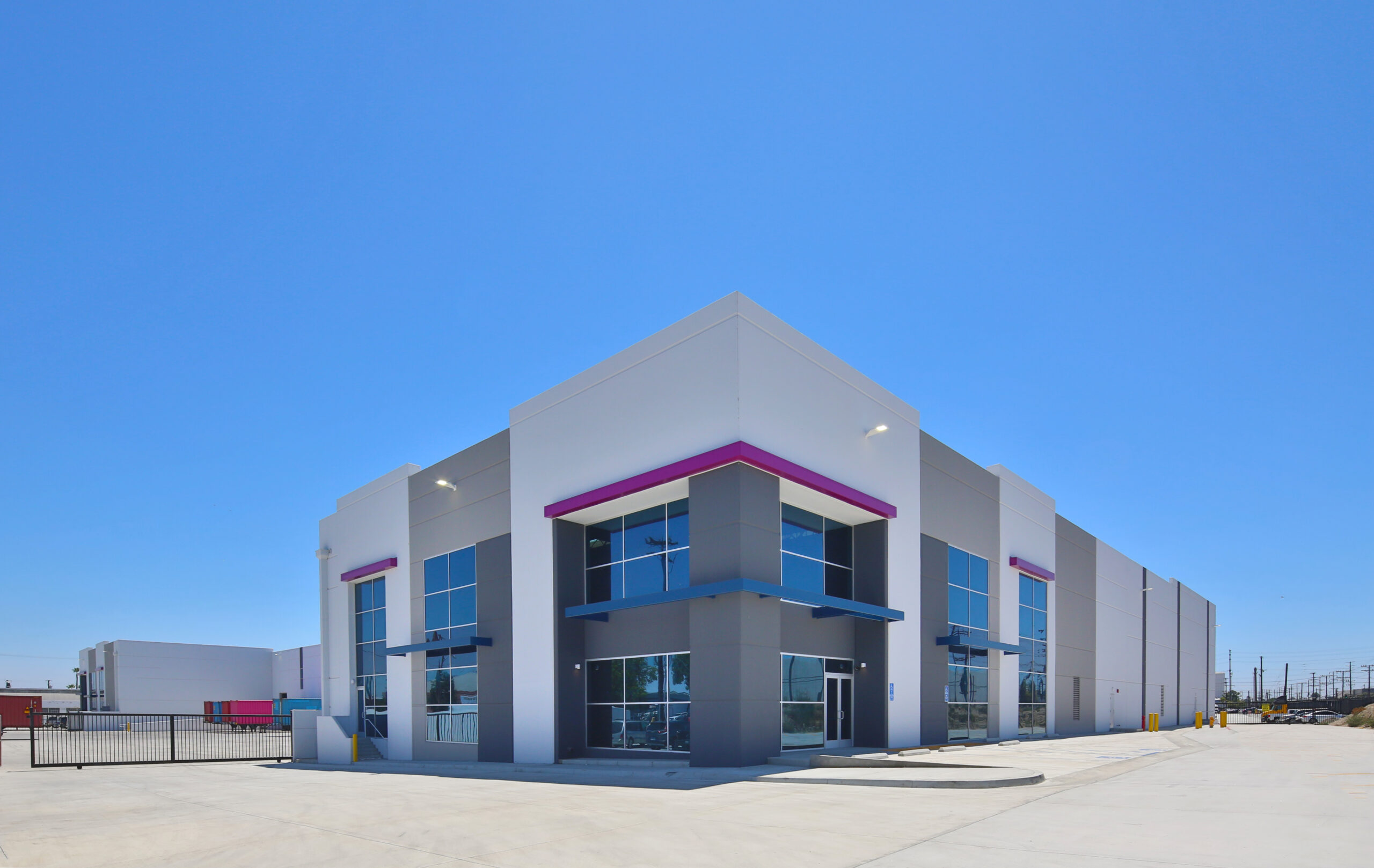 Bridge Development Partners, LLC today announced that it has broken ground on the development of a 117,360-square-foot distribution center, located at 4224 District Blvd. in Vernon, California. Bridge acquired the 8.2-acre industrial site—in the heart of the Central Los Angeles submarket—in mid 2018.

The new state-of-the-start industrial facility, to be called Bridge Point Vernon, is situated within an industrial trade area just three miles south of Downtown Los Angeles and its central business district. Bridge Point Vernon will feature a 32-foot clear height, 21 exterior loading docks, one grade-level dock door, a 145-foot truck court depth, and 8,000 square feet of mezzanine space.  Additionally, there will be three points of ingress and egress at the site, two along District Blvd. and one at Maywood Ave.

“Through this development, Bridge will be transforming what was a previously antiquated collection of buildings into modern state-of-the-art industrial space that will result in jobs and revenue for the City of Vernon,” said Brian Wilson, Partner – West Region for Bridge Development Partners. “In addition to the site’s coveted location, prospective building users will benefit from the City’s business-friendly climate, which aims to promote opportunity and growth.”

Notably, the City of Vernon has its own utility, Vernon Light and Power, which provides businesses with reliable, low-cost service.

Bridge’s acquisition of the site was brokered by Scott Heaton, Executive Vice President at Colliers International. Mr. Heaton and Connor McRae with Colliers will continue to lead marketing and leasing efforts for the project on behalf of  Bridge.