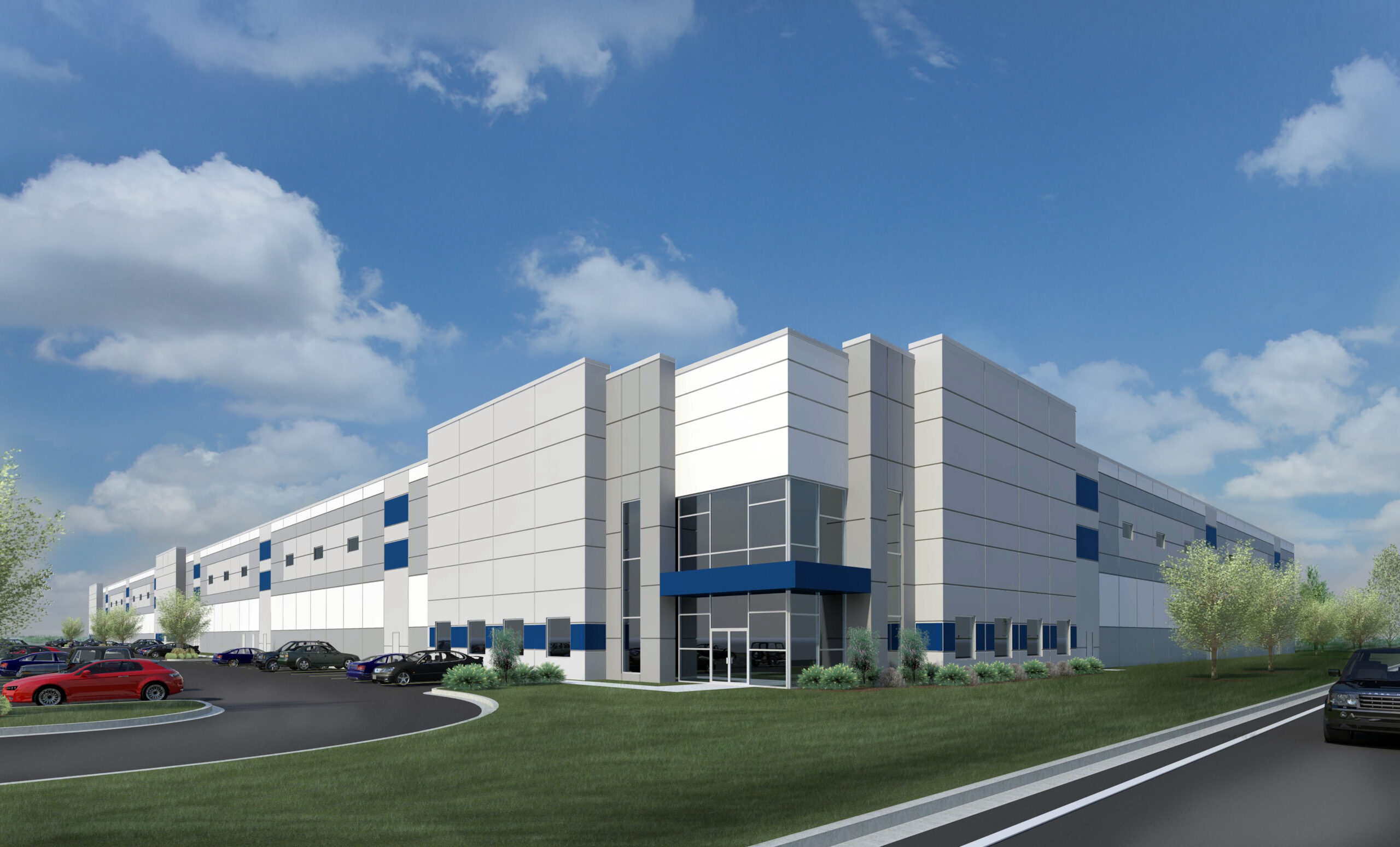 Bridge Development Partners has announced the acquisition of 7800 Austin Avenue in Skokie, Illinois, to be the future site of Bridge Point Skokie — a state-of-the-art, 171-746-square foot industrial development in the Chicago O’Hare submarket.

The development will consist of a single 171,746-square-foot building featuring 32-foot clear heights, 25 rear-loading exterior docks (expandable to 32), 31 trailer positions and parking for 300 cars. Bridge Point Skokie is fully entitled and was also approved for a class 6B tax incentive, a type of tax program given to encourage the development of new industrial facilities, and the rehabilitation and reutilization of existing and abandoned industrial structure. The project is expected to be delivered in Q3 of 2021.

“We’re eager to break ground on this project in the Village of Skokie, which has been instrumental in helping BRIDGE throughout the acquisition and entitlement process. The site sits in a land-constrained area in a thriving industrial and corporate pocket with a strong base of successful companies that we look forward to working with,” said Nick Siegel, Partner, Chicago Region at Bridge Development Partners. “Bridge Point Skokie will be specifically designed with distribution and e-commerce users in mind, with its configuration, design emphasis on ample parking and trailer storage, and prime last-mile location. Constructing this modern, state-of-the-art industrial facility capable of meeting the ever-growing demands of the Chicagoland industrial market will also help catalyze the local economy and generate valuable tax revenue.”

“In this challenging economic time, the Village is fortunate to have a well-regarded firm like Bridge Development undertaking this Class A light industrial development, discussions for which began just weeks after Castwell announced its closing earlier this year,” said Mayor George Van Dusen. “The proposed building is a modern, Class A light industrial space that will increase Skokie’s competitiveness in the light industrial and distribution markets, further strengthening Skokie’s already robust, diverse economy.

Bridge Point Skokie sits within a 20-minute drive of Chicago O’Hare International Airport and is bordered by Interstates 90 and 94, with easy access to Route 14.

Thomas Rodeno and Matthew Stauber with Colliers International were the brokers on the transaction and will serve as the exclusive listing agents on the project.