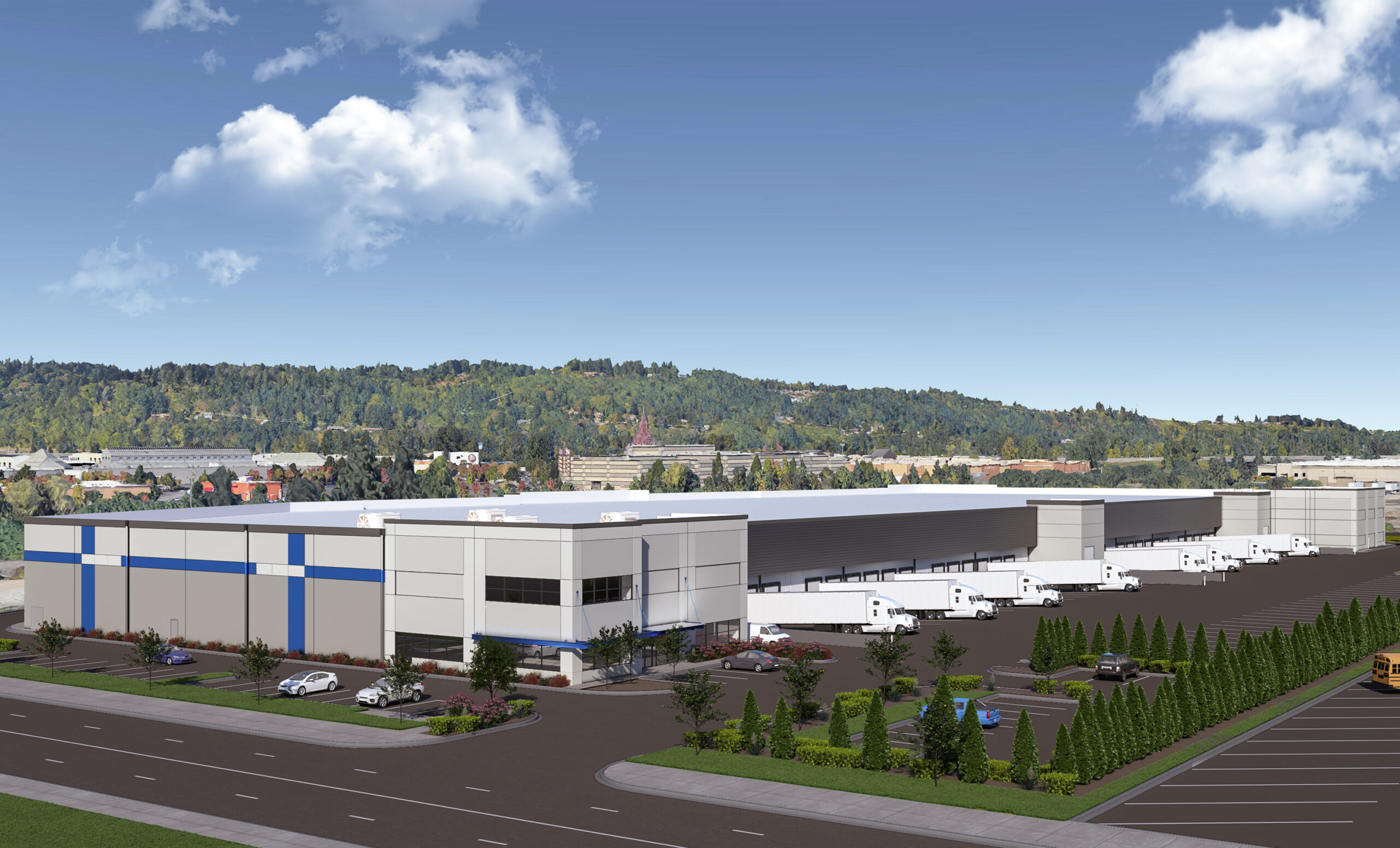 BRIDGE acquired the 15.85-acre site in December, and will be demolishing the existing buildings on site before immediately beginning construction on Bridge Point Kent 300.

The project is expected to be fully delivered and ready for occupancy early in the first quarter of 2022.

Bridge Point Kent 300 will be the first industrial development to receive approval under the new code following a moratorium placed on warehouse construction instituted by city officials in 2019. The decision placed strict limits on overall footprint, loading doors and other design components, all of which BRIDGE was able to successfully navigate prior to closing on the site.

Chris Spofford, David Cahill, and Connor Rafferty of JLL represented BRIDGE in the acquisition of Bridge Point Kent 300. The JLL team will also act as exclusive listing brokers on the project.

“We’re excited to begin work on Bridge Point Kent 300, and transform this property into a state-of-the-art industrial campus. This development will serve Seattle’s growing base of industrial users and create immense value for the City, the facility’s tenants, and the 1.4 million highly-skilled employees living within a 30-minute drive,” said Justin Carlucci, Partner for BRIDGE’s Northwest Region. “A project of this caliber would not have been possible without the support of the City, and we thank the many municipal officials for their cooperation to ensure we met all necessary requirements, while continuing to further the City’s growing reputation as the region’s premier industrial hub.”

Bridge Point Kent 300 will offer immense value to tenants seeking a high-quality industrial space in a prime location. Located less than 20 miles from Seattle’s Central Business District, the development offers direct access to I-5, I-405, and SR-167. Additionally, the site boasts easy access to the Port of Seattle and the Port of Tacoma, which combined make up the fourth-largest container gateway in North America.