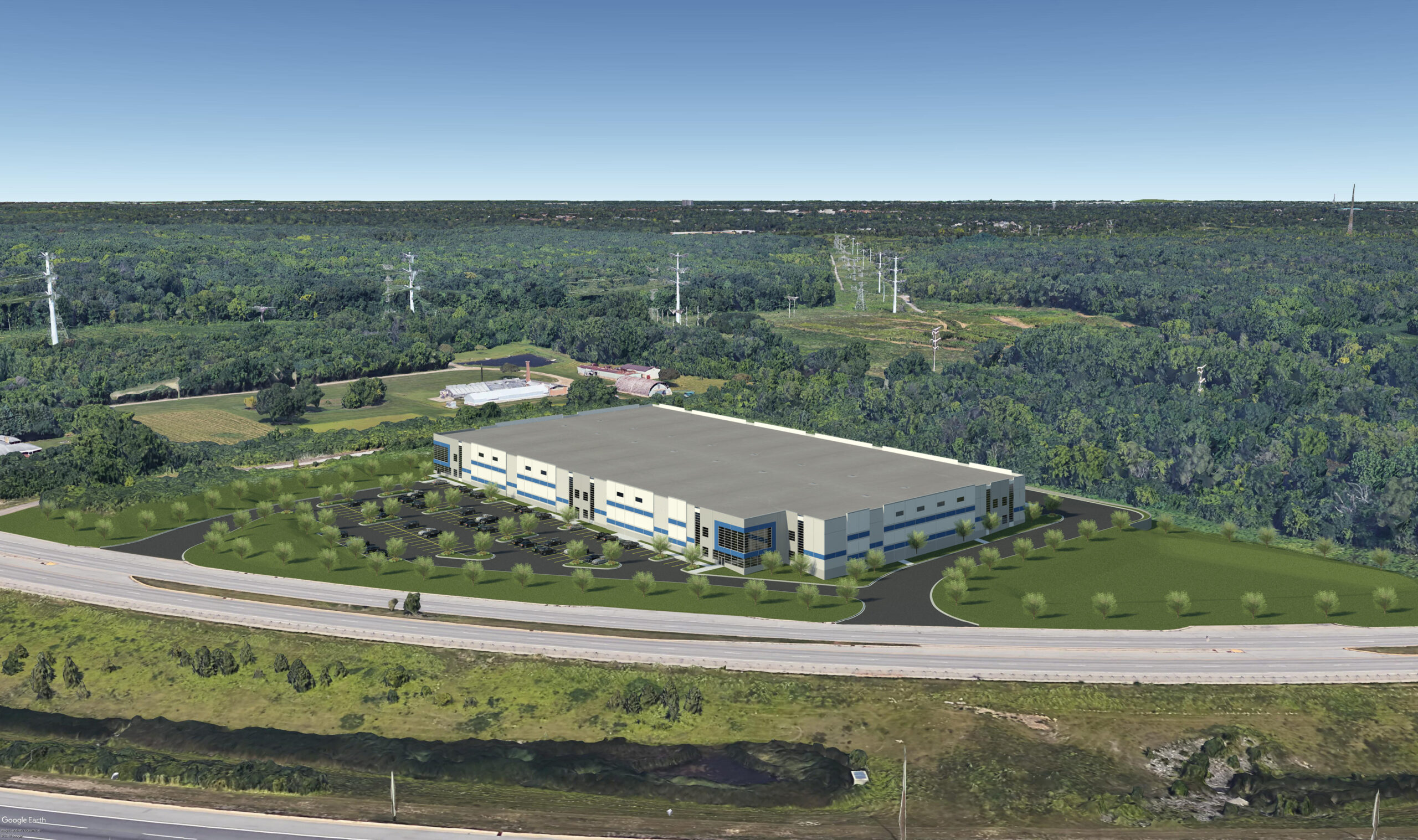 Bridge Development Partners, LLC announced that it has acquired a 10.87-acre property at 4110 Finley Road in Downers Grove, IL., which will serve as the home for an extension of its Class-A industrial campus Bridge Point Downers Grove.

Bridge acquired the property from the same undisclosed developer as it did its neighboring site, and will be constructing a brand-new, 133,443-square-foot industrial facility. The new building will be the fourth constructed as part of the larger Bridge Point Downers Grove development, and is expected to be completed by late Summer 2020.

Aside from its divisible workspaces, Phase II will feature 32-foot clear heights, 148 car parking spaces, 30 exterior docks and two drive-in doors. As with Phase I, Downers Grove Phase II is located at the northwest quadrant of Finley Road and Lacey Road, offering immediate access to Interstates 88 and 355, and close proximity to Interstates 290 and 294. Similar to Phase I, Phase II is extremely visibly from area highways.

“We are excited to extend the reach of an already successful project in such a highly active and sought-after area,” said Nick Siegel, Vice President at Bridge Development Partners. “We look forward to continuing our leasing momentum and adding to what is already a notable roster of tenants.”