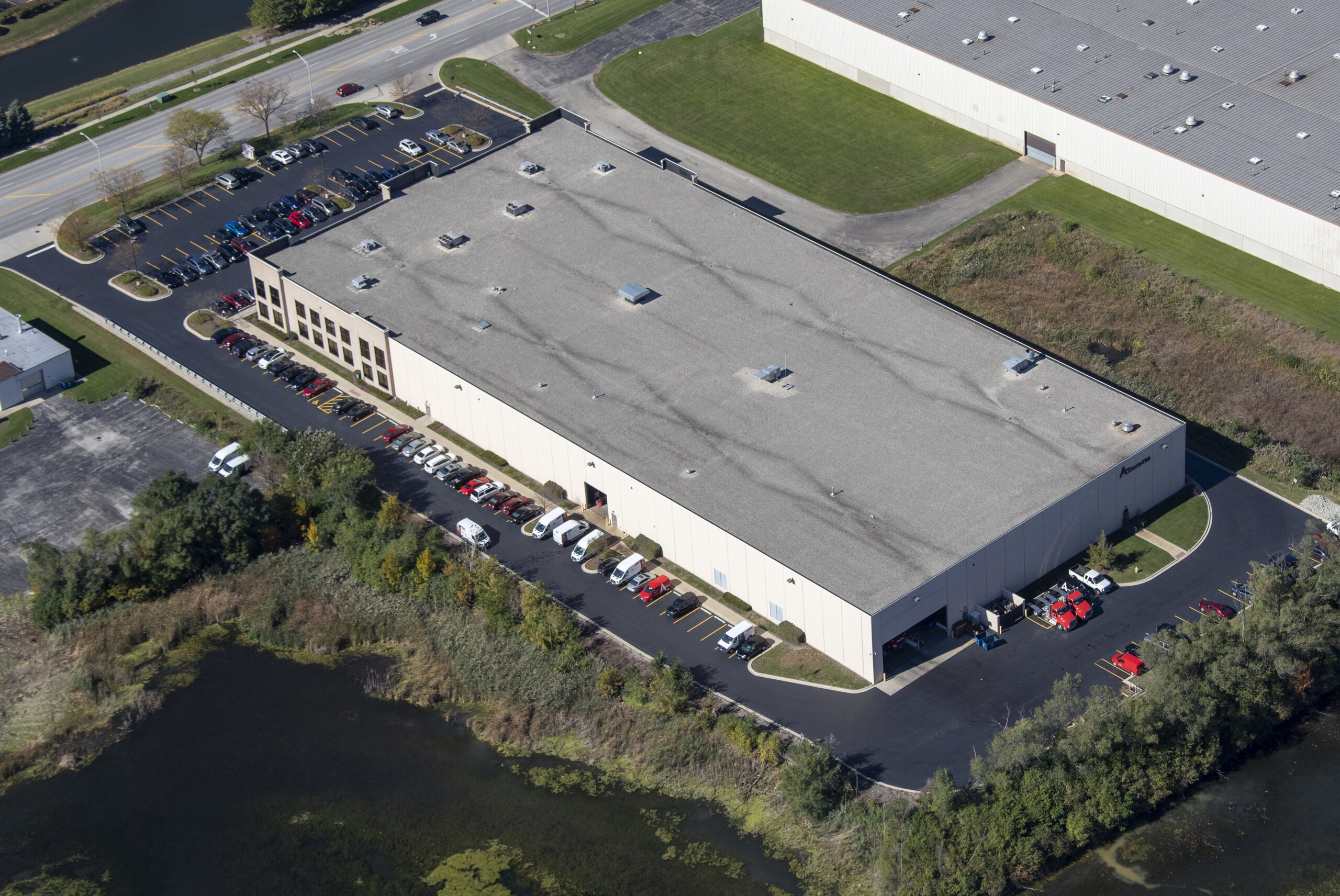 Bridge Development Partners, LLC announced today that it has acquired the 87,640-square-foot industrial facility located at 133 N Swift Road in Addison, IL, which is fully leased to Associated Material Handling Industries, Inc. Prior to the close of the sale transaction, Bridge successfully negotiated a long-term lease renewal agreement with the tenant.

Bridge’s plans for the facility call for an extensive property enhancement program, through which it will construct a remote warehouse restroom, increase lighting throughout the facility, repaint, add carpeting and new ceiling tiles to the 20,000-square-foot high-end headquarters office, and improve the building’s exterior aesthetic.

“There were a number of moving parts involved in the transaction process that had to be successfully executed prior to our actual acquisition of the property,” said Steve Groetsema, Partner, Midwest Region, Bridge Development Partners. “In addition to securing a loan with an institutional lender, our team was able to very quickly negotiate a long-term lease renewal with Associated—which was initially noncommittal about its renewal plans—by collaborating on a list of capital improvements and expenditures that will enhance the building’s functionality and improve its long-term value.”

Corey Chase of Newmark Grubb Knight Frank represented the seller in Bridge’s acquisition of the property, and was also the sole broker involved in the lease renewal transaction.

The 4.65-acre site at 133 N Swift Road is ideally located in the dynamic DuPage County submarket, directly off of the four-way interchange of I-355 at Army Trail Road. The property features irreplaceable tollway frontage, as well as proximity to O’Hare International Airport, the interstate system, executive housing, and a massive workforce population.

133 N Swift Road represents a mission critical location for Associated Material Handling Industries. The building is situated at the midpoint location between the company’s two largest concentrations of its customer base: the O’Hare Airport submarket to the north and the I-55 submarket to the south.