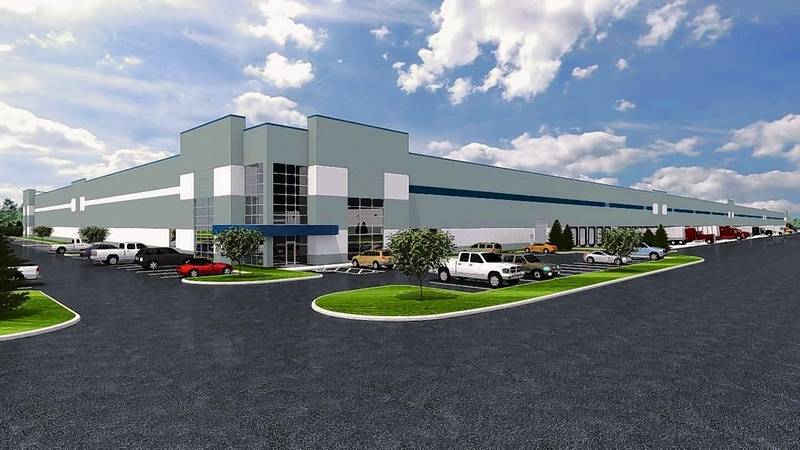 Bridge Development Partners, LLC has announced the sale of two (2) buildings totaling 1,027,606 SF in Waukegan, Ill., to an institutional entity represented by Bentall Kennedy, for an undisclosed amount. These buildings were the first two facilities completed as part of Bridge Point North, a master-planned 225-acre business park.

“We are very pleased with the execution of this sale and the culmination of our first phase of development at Bridge Point North. We were very fortunate to land the ideal first anchor tenant for our park and to achieve core pricing for the first building while still being able to offer a value-add component to the purchaser with the vacancy in the second building,” said Steve Groetsema, Principal – Chicago Market Officer, Bridge Development Partners. “We believe this was a win-win all the way around.”

Properties in the portfolio include:

Bridge acquired the master-planned development from Cardinal Health in early 2015 and has made site improvements such as a new park roadway network, two new or modified traffic signals, and annexation to the City of Waukegan, as well as development of distribution buildings. The park is located one mile north of the Route 137/Interstate 94 interchange and features three fully-signalized entrances off of Waukegan Road. Park tenants include Cardinal Health, Visual Pak, Medline, and a leading international e-commerce tenant.

Since 2013, Bridge has completed over $2 billion in developments/acquisitions. The firm has a current pipeline of over $1.3 billion, encompassing 10.3 million SF in supply-constrained core industrial markets, including Chicago, Miami, New Jersey, Los Angeles, San Francisco and Seattle. In the past 12 months, Bridge has sold properties totaling more than $1.2 billion.