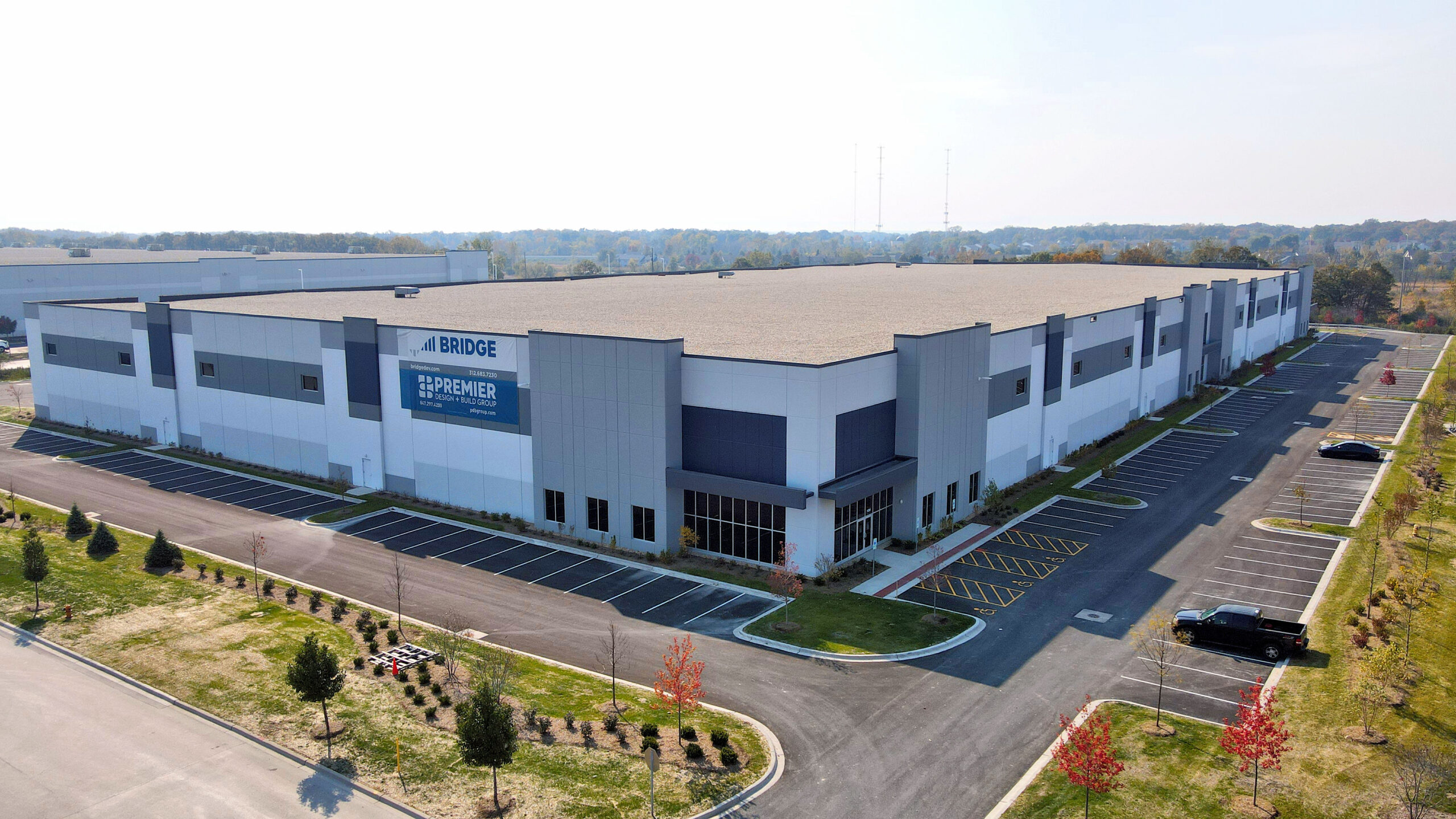 “Bridge is thrilled to announce the second phase of speculative construction at Bridge Point North. These buildings will be the fourth, fifth and sixth new facilities completed in the park within a span of 24 months. The success of the first phase and the exciting roster of tenants, combined with the early demand, led us to the beginning of construction of the second phase. With Phase II already 33% pre-leased, we’re confident that the success will continue in the park in 2018,” said Steve Groetsema, Principal – Chicago Market Officer of Bridge Development.

Three buildings will be delivered at the end of 2018:

The three buildings comprise the second phase of Bridge Point North, a master-planned 225-acre business park that Bridge acquired in 2015. Bridge’s redevelopment of the site included a new park roadway network, two new or modified traffic signals, and annexation by the City of Waukegan.  Since then, Bridge has completed and sold two speculative buildings totaling 1,027,606 SF, including a 626,848 SF building that was 100 percent leased to Amazon and named NAIOP’s 2017 Speculative Development of the Year.  A third new construction building, a build-to-suit by owner, was delivered in the park in early-2018.