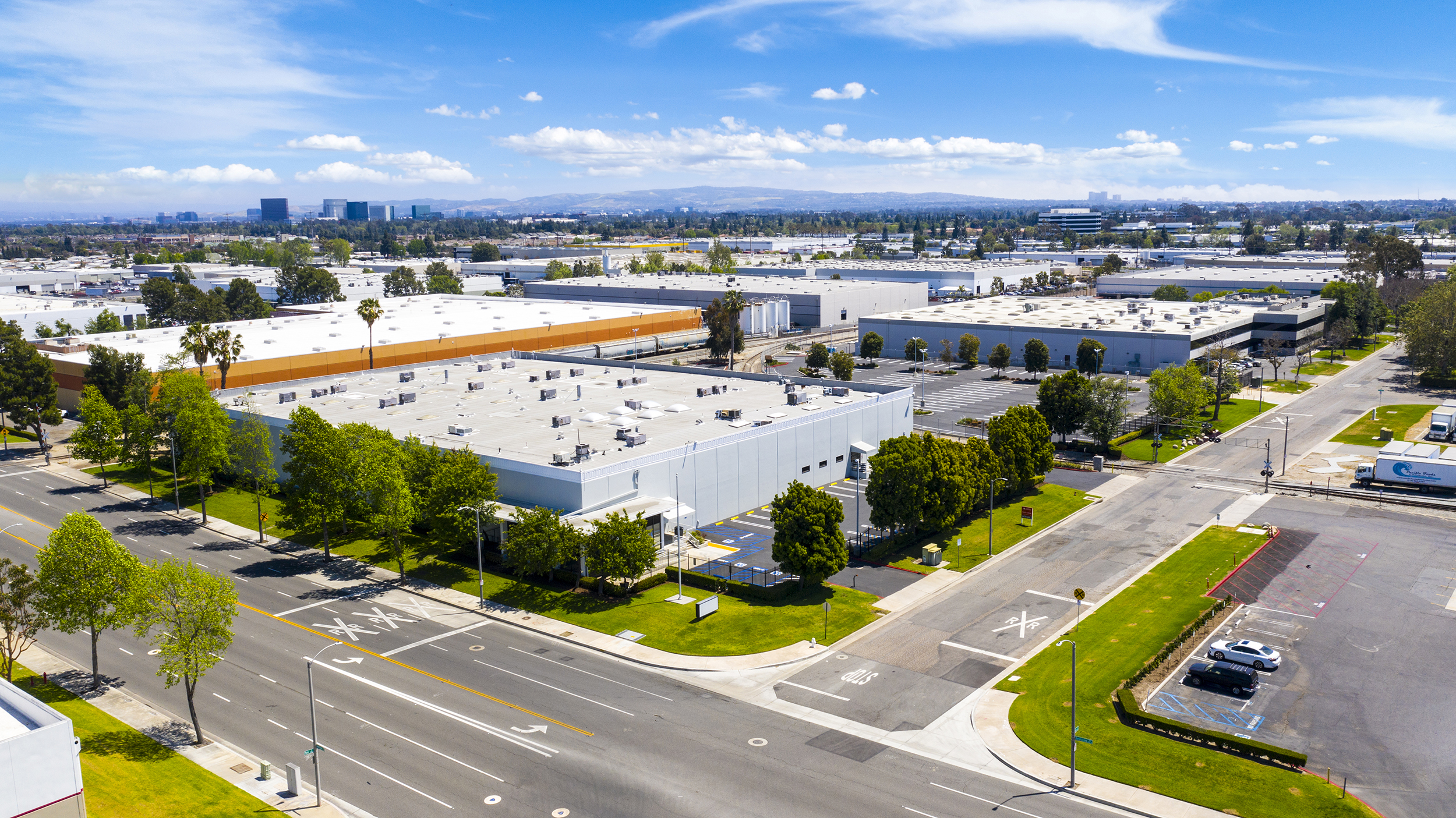 “As Brothers was seeking space to expand in the supply constrained Orange County industrial market, BRIDGE was in a unique position to offer a centrally located Class-A industrial facility, which could successfully support the company’s growth,” said Kevin Finnegan, Director of Acquisitions at Bridge Development Partners. “The team at Brothers were great to work with, especially in light of completing this transaction in the midst of a global pandemic. BRIDGE is eager to continue widening our reach and acquiring more real estate in the Orange County industrial submarket.”

The 56,920-square-foot building was originally built in 1973 and features 1.68 acres of excess fenced yard area. BRIDGE acquired the 24′ clear building from Behr Paint, who was using the facility as their corporate headquarters. Following BRIDGE’S acquisition in October 2018, the facility was repositioned from an office and lab building back to traditional industrial. Capital improvements included a newly sealed warehouse floor, new paint and scrim foil in the warehouse, upgraded warehouse lighting, new paint and carpets in all office areas, exterior landscaping and paint upgrades, as well as a new coat of asphalt in the truck court.

Bridge Point Santa Ana is strategically located in the South Coast Metro region of Orange County, in close proximity to the I-405, 22 and 73 freeways. It also boasts a wide range of surrounding neighborhood amenities for employees, such as local dining options and major retailers.

Since launching its regional California office in 2015, BRIDGE has acquired and/or developed over 7.75 million square feet of Class-A industrial space throughout the state. Its 18 transactions over that period – spanning projects in Los Angeles, Orange County, the Bay Area and the Inland Empire – have a total value of approximately $1.7 billion.