Vacancy Mounting in O’Hare? It’s No Cause for Concern. 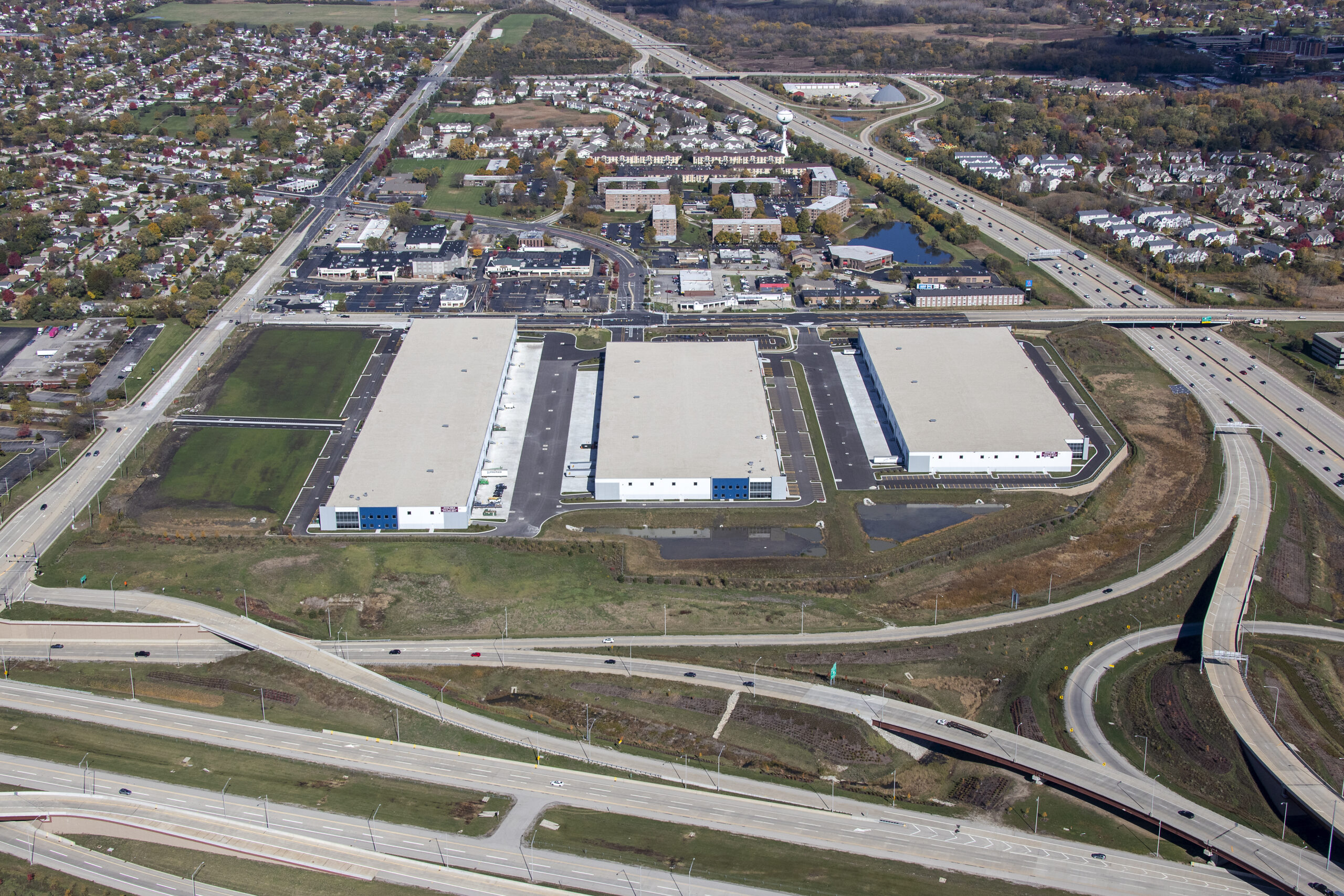 Chicago’s O’Hare submarket recorded a rising vacancy rate in Q3 2020, both quarter-over-quarter and year-over-year. However, this is but a momentary blip in a juggernaut submarket—one of the most stable in the nation.

According to Colliers International data, O’Hare’s vacancy rate for the third quarter stood at 4.95 percent, the highest rate recorded in the past five years. That’s a slight uptick from the 4.84 percent of the previous quarter and a 143-basis-point increase over the Q3 2019 vacancy rate of 3.52 percent.

The industrial sector is surging right now as accelerated e-commerce usage has created demand for logistical warehouses. With an inventory of over 140 million square feet—the largest in the Chicago MSA—O’Hare has plenty of space to offer. So what’s behind these underperforming metrics? Namely, new speculative construction deliveries.

In 2017, the O’Hare submarket saw a little over 250,000 square feet of new supply, nearly all of it build to suit. That trend reversed course in 2018 with more than 745,000 square feet coming to market and even further with an additional 1.1 million square feet in 2019. Every last square foot of this new space was speculative.

This development activity has continued this year. So far, 2020 has already eclipsed last year’s deliveries with over 1.6 million square feet of new supply; of that, more than 1.3 million square feet is spec space. Bridge Development Partners completed the largest new delivery of the quarter with Bridge Point Itasca. This three-building spec project totals 741,162 square feet and benefits from DuPage County taxes, as well as access to four interstates within five miles or less.