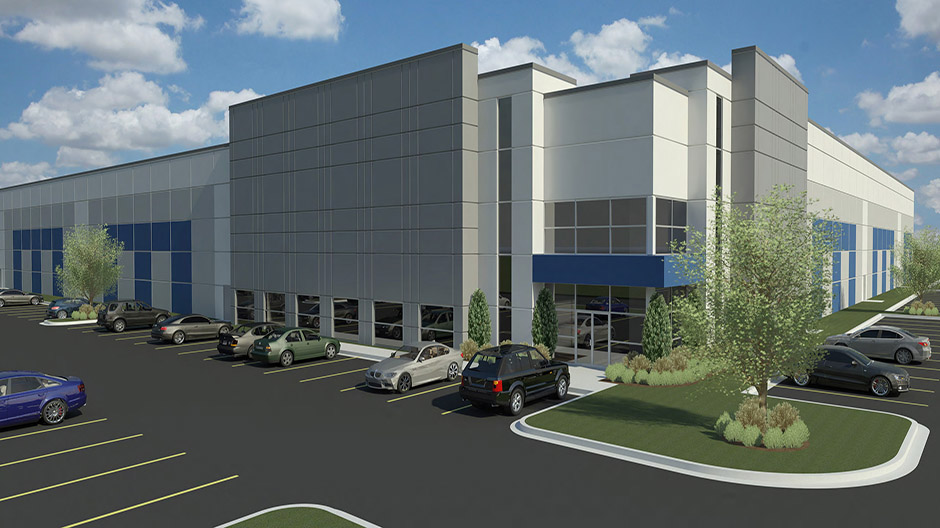 There aren’t many people out there who can say their first job is their current job, but Steve Groetsema is among them. His real estate career actually began in his junior year of college, when he had the opportunity to intern at Marcus & Millichap. Although he loved the business, he quickly realized two things: He didn’t want to work as a broker and he wanted to join a smaller company.

Fast forward to his senior year at Illinois Wesleyan University, when his brother’s roommate introduced him to the two founding partners of Bridge Development. Upon graduation, he started work as a financial analyst for the company—recalling it as 12 months of fun, right before the recession hit. “We had 16 months of a down market, and there was no end in sight. We fought our way through it, because that’s really all we could do,” he said.

After surviving the crash, Groetsema continued his work as an analyst, making himself available whenever necessary. By mid-2012, he had assumed responsibility for managing Bridge’s entire Chicago portfolio, which encompassed leasing, dispositions and development. In late 2013, the company partnered with Hunt Realty Investments, thereby expanding its platform. From 2011 to 2015, Groetsema was instrumental in helping the company grow from just $40 million to $80 million worth of industrial projects a year to $1 billion annually in four core markets: Chicago, Miami, New Jersey and Los Angeles.