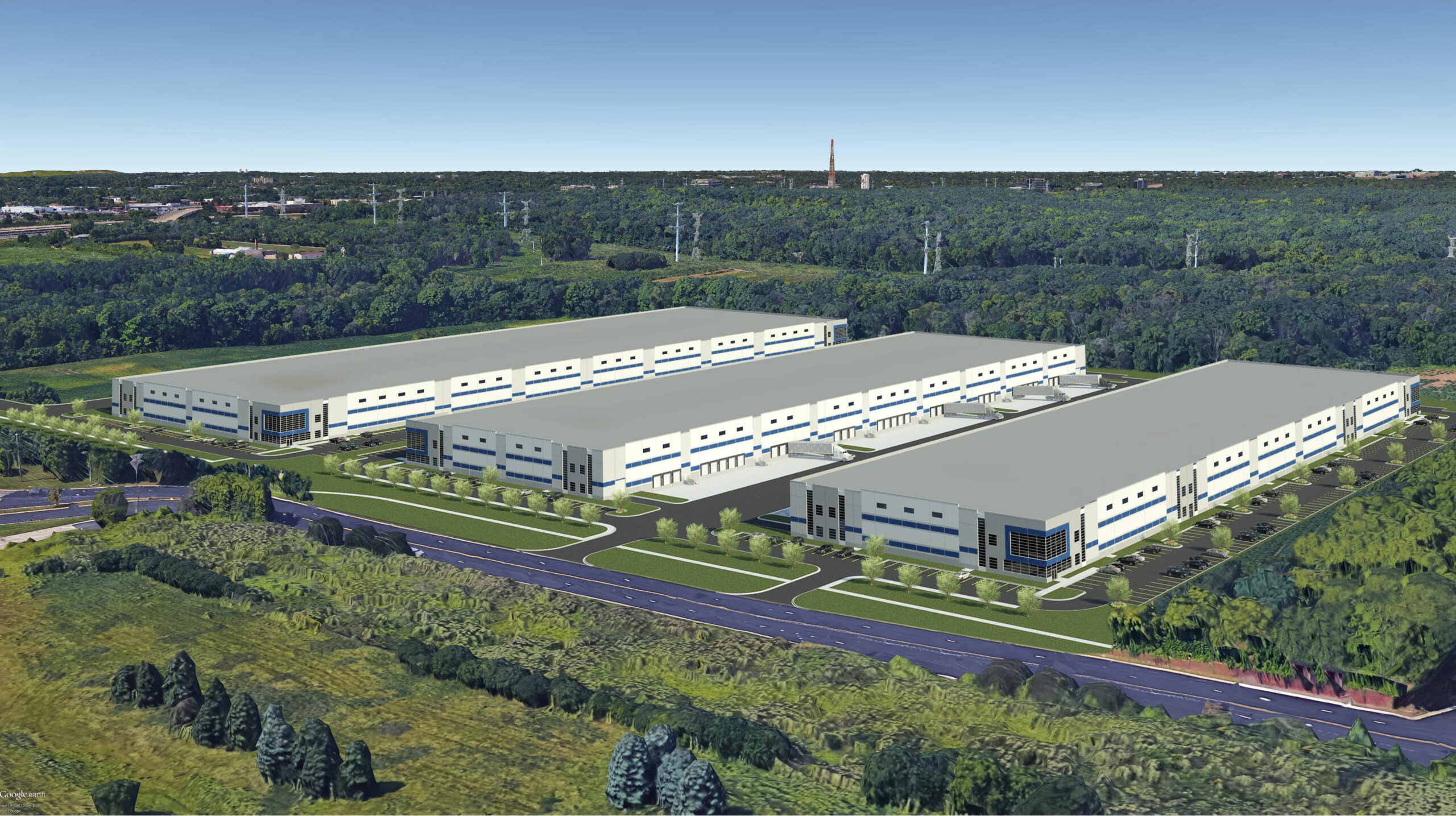 Ground was broken Aug. 6 on Bridge Point Downers Grove, a 678,858-square-foot industrial and office development on the west side of Downers Grove near Interstate 355.

The project is a joint venture between Bridge Development Partners and Banner Oak Capital Partners. It is on a 54-acre site near Lacey and Finley roads, north of Warrenville Road.

The groundbreaking represents the culmination of negotiations that began one year ago, he said. The Downers Grove Village Council approved the development in December 2017.

Cassa said developers are “always on the lookout for large tracts of land with access to interstates.”

Bridge Point Downers Grove satisfies both of those requirements, he said.

The developer is already in negotiations with tenants for the facility, which is scheduled to open in summer 2019, Cassa said.

As e-commerce companies move to acquire space in many of the industrial parks throughout the Chicago area, there is a need for new facilities, Cassa added.

Downers Grove businesses, including nearby restaurants and hotels, will benefit from the presence of the large corporate park, he said.

“The buildings will be filled with people,” Cassa said. “They will become customers for local businesses.”

The park will feature three buildings, 106 docks and 681 parking spaces. Cushman and Wakefield is the leasing broker for the project.

“I am thrilled that Bridge Development Partners has added Bridge Point Downers Grove to its impressive list of projects in the Chicago area,” Downers Grove Mayor Martin Tully said in a statement. “Bridge Point tenants will be able to take advantage of the strategic location that provides visibility from both I-88 and I-355.”