Bridge Named One of the Most Active Developers 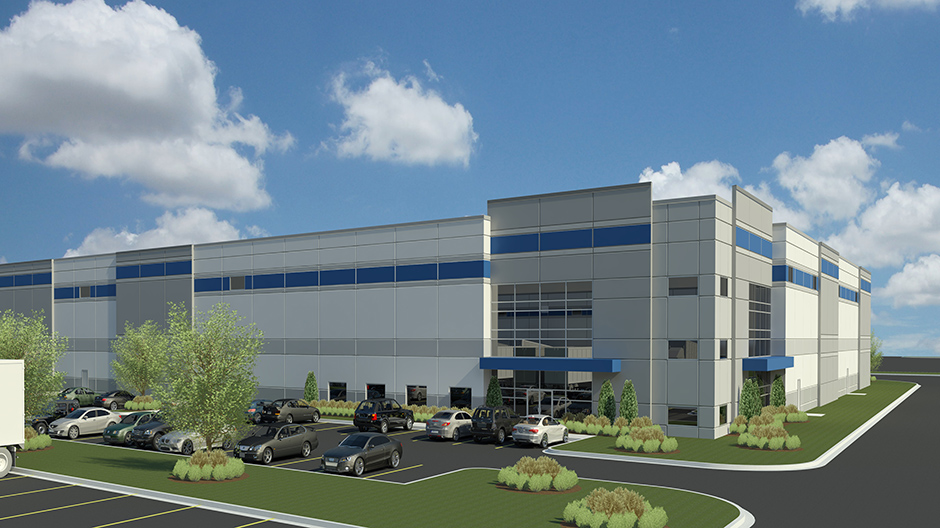 The region’s industrial market continued to expand at a historic pace in the first quarter, and with tenant demand fueling strong leasing, all signs point to a very solid 2018. Leasing velocity increased by 36.4%, with 273 leases totaling 7.5 million square feet completed, according to research from Avison Young’s Chicago office. The volume of completed construction projects also increased — by 58.8% to 2.7 million square feet. And overall vacancy sank 40 bps to 5.9%.

Some of the most notable changes are happening in the O’Hare submarket, which saw 519,314 square feet of absorption and had a vacancy rate of just 4.5%. Developers there also had 1.84 million square feet of new space underway at the end of the first quarter, an increase of 625% year-over-year.

“I’ve been working the O’Hare market for 28 years, and this is definitely the most amount of new product that we’ve seen coming to the market,” Christopher Lydon, an Avison Young principal in Chicago and member of the firm’s industrial practice group, tells GlobeSt.com.

He attributes this remarkable level of development to several factors. First, many of O’Hare’s industrial buildings are past their useful lives. Furthermore, the tremendous surge in demand from freight forwarding firms and 3PLs, many of which need space near the airport, has made it possible for developers to buy and demolish these old structures, and break ground on state-of-the-art distribution facilities.