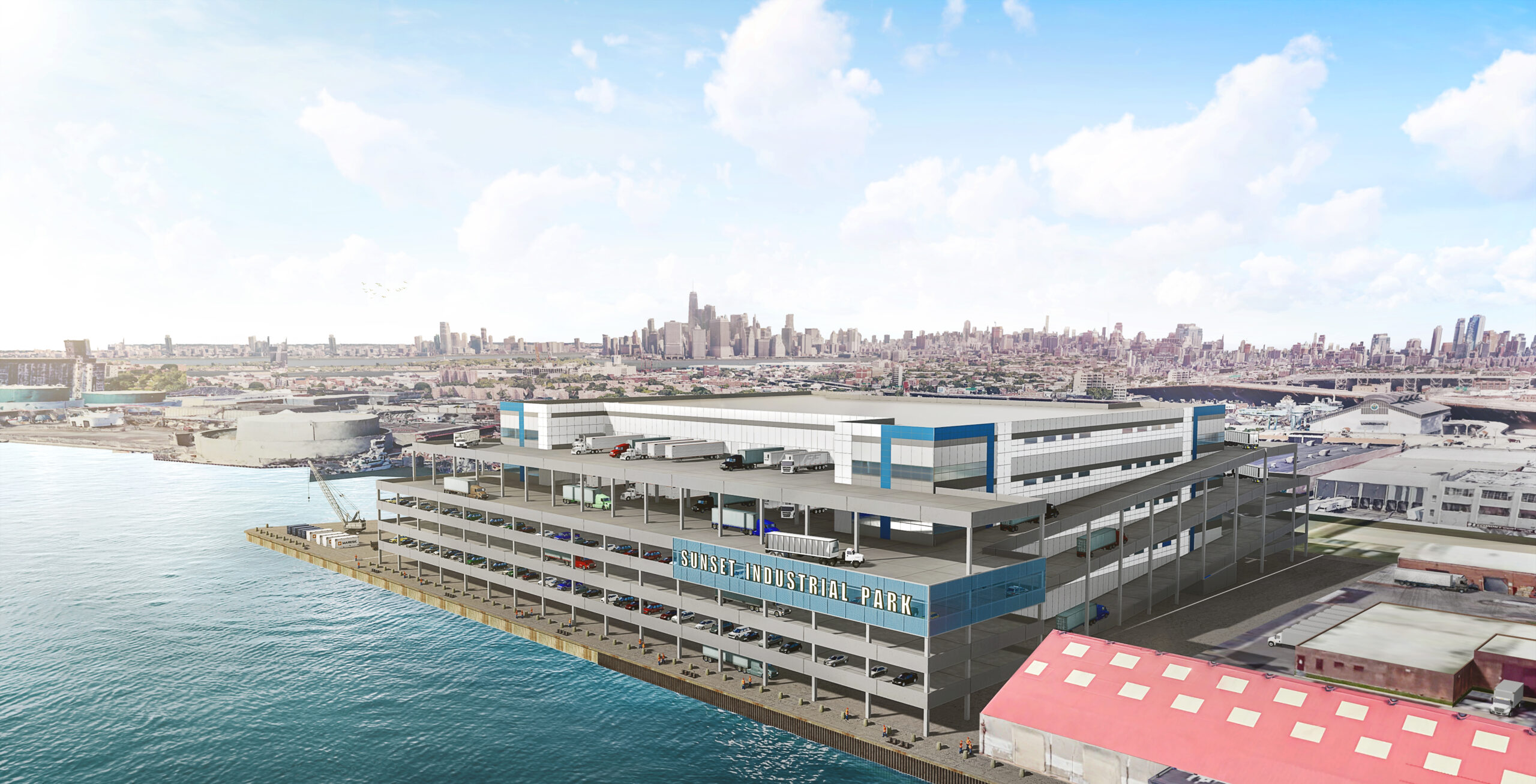 As the industrial market continues to surge, Bridge Development Partners has been at the sector’s forefront. Bridge has earned its reputation as a leader creating adaptable facilities, and as a company able to transform brownfields and other underutilized parcels into economically productive venues in supply-constrained markets. Since its inception in 2000, Bridge has developed more than 33 million square feet of industrial buildings and projects with a total valuation of more than $5.2 billion. Since 2013 alone, the company acquired and/or developed and sold more than 28 million square feet of real estate valued at more than $4.8 billion; building its portfolio in the supply-constrained core industrial markets of Chicago, South Florida, New Jersey/New York, Southern California, the Bay Area, and the Seattle and Portland regions.

While the company’s expansion and success during this period has been impressive, three projects stand out as particularly significant: the Box Yard, Bridge Point Franklin Park and Sunset Industrial Park. These projects serve as a testament to Bridge’s innovative approach to development, environmental remediation and its ability to unlock regional economic potential. 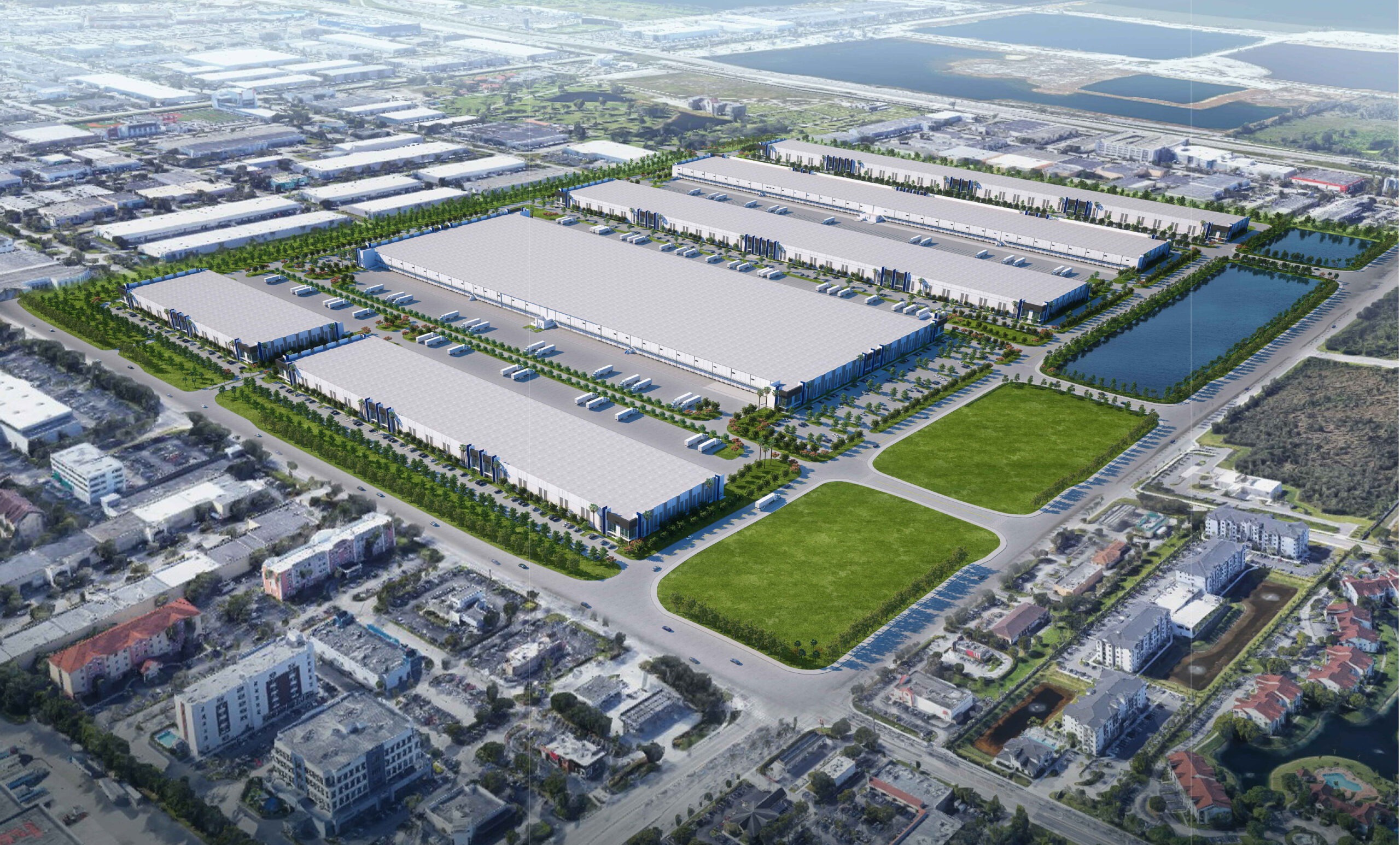 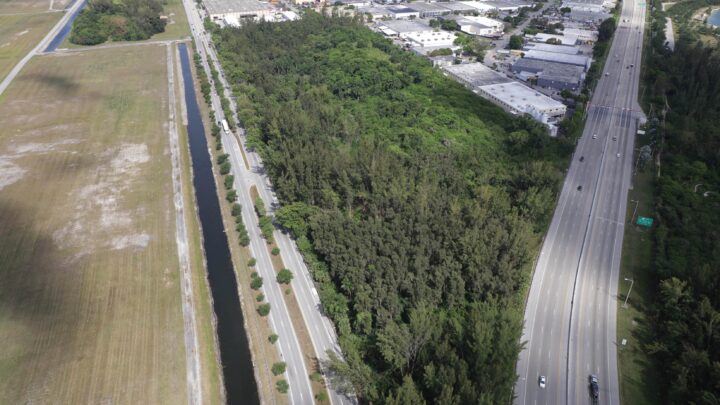