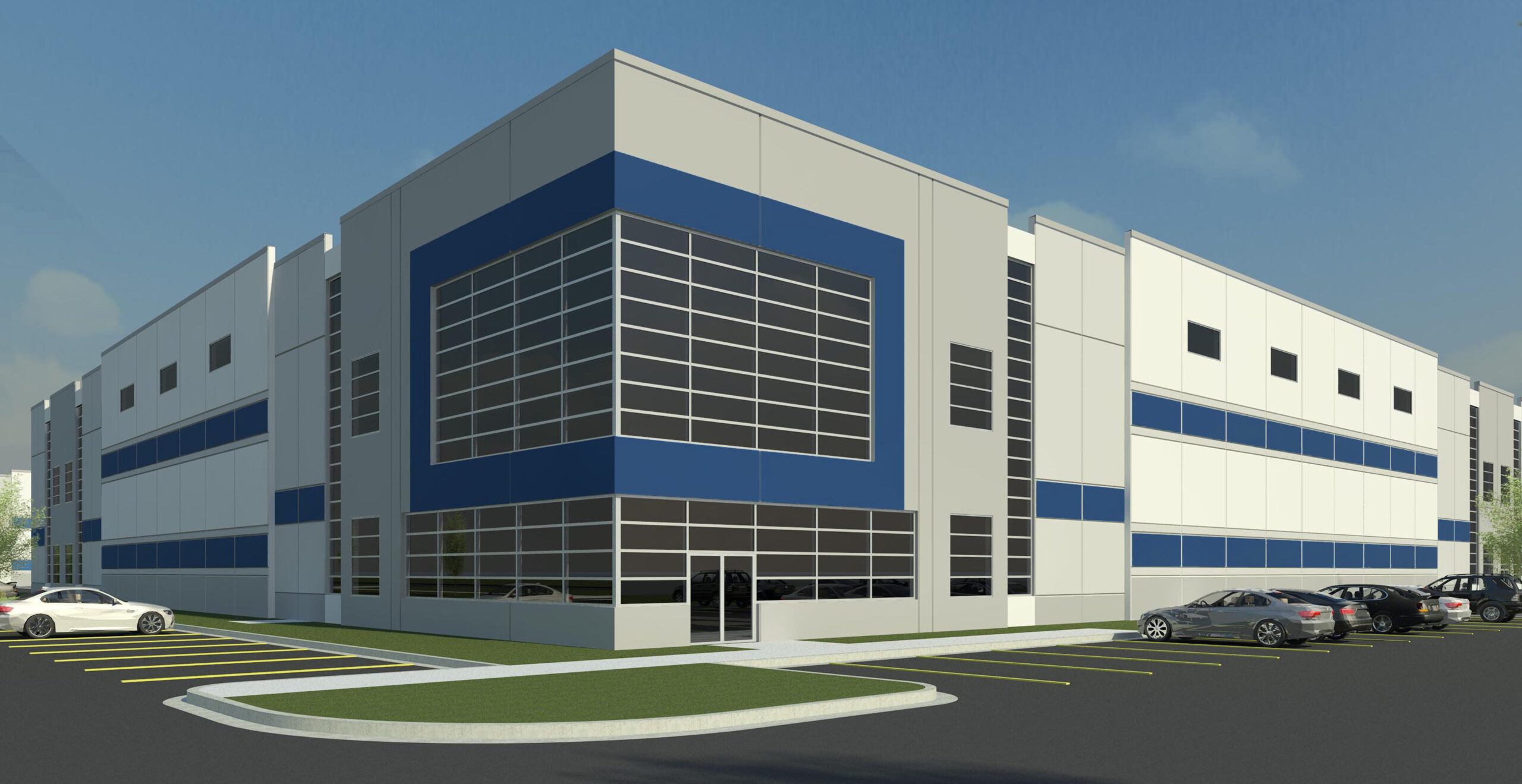 Showing that it hasn’t sated its voracious appetite for Chicago-area real estate, Amazon has cut two deals for new warehouses in Downers Grove and Palatine.

The e-commerce colossus is rapidly encircling the city with a network of distribution centers as it pushes to speed up delivery times of everything from televisions to toilet paper. In the past six months, the Seattle-based company has confirmed plans for warehouses in Skokie, Melrose Park and Channahon, acquired a huge parcel in Bolingbrook and explored a deal in Pullman on Chicago’s South Side.

Next up: Downers Grove, where Amazon has signed leases for two new industrial buildings totaling 504,000 square feet right where Interstates 355 and 88 connect, according to real estate information provider CoStar Group. In Palatine, the company has agreed to take over a proposed 162,000-square-foot warehouse on Hicks Road near Northwest Highway, according to a report from brokerage Colliers International.