After Blockbuster Industrial Sale, Bridge Details What Comes Next in N.J. 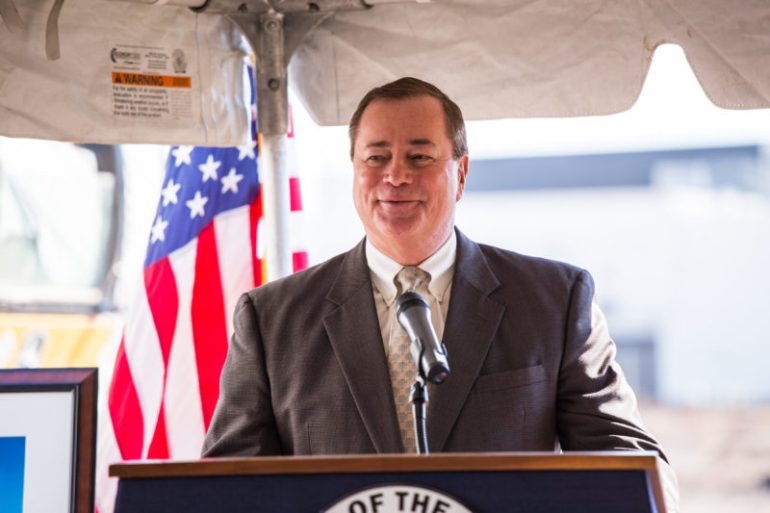 It was a year to remember, but Bridge Development Partners is already focused on the future.

After the sale of more than 3 million square feet of industrial space in New Jersey — part of a three-state, $700 million deal announced earlier this fall — the firm is well on its way toward refilling its pipeline in the Garden State. Jeff Milanaik, regional partner for Bridge, said the firm is under contract for a series of sites in northern and central New Jersey that could pave the way for another 6 million square feet of development activity.

In other words, the firm still sees plenty of opportunity in the Garden State.

“If I had a crystal ball, I probably wouldn’t be sitting here,” Milanaik joked. “But you use instinct and you surround yourself with really bright people — and you listen and learn. “And it’s convinced us to double down right now.”

The privately held, Chicago-based firm entered New Jersey only three years ago. But it quickly amassed a pipeline of well-located development sites that could tap into the demand for last-mile distribution space, largely by taking on parcels that had complex environmental and engineering challenges.

That strategy paid off in a big way earlier this year. In late September, Bridge closed on the first of three phases of a blockbuster deal with Duke Realty Corp., an Indianapolis-based REIT, which agreed to acquire roughly 4.28 million square feet that the firm had completed or had under construction in New Jersey, Southern California and South Florida. 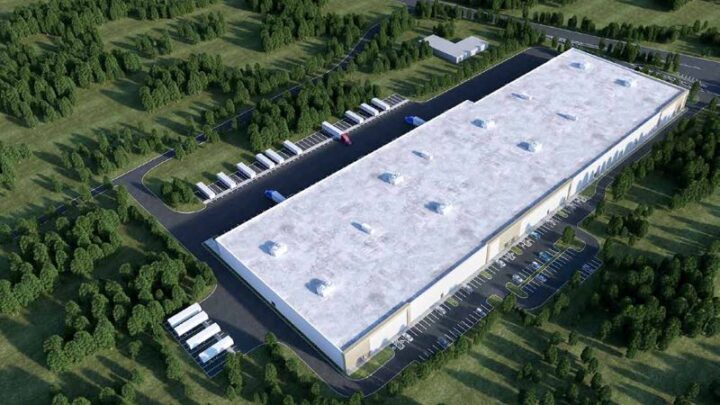